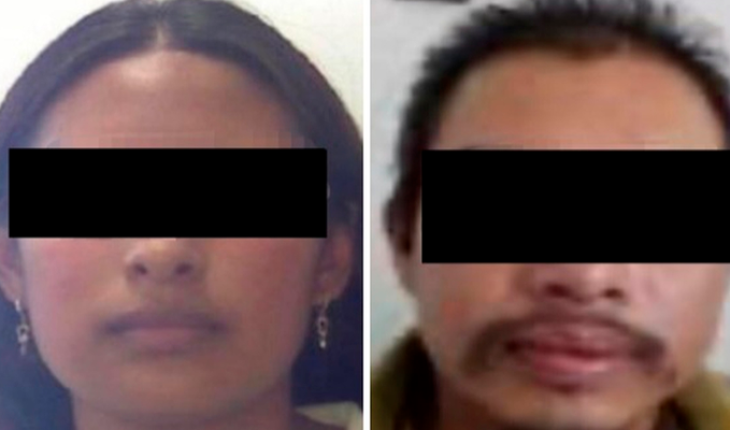 On Wednesday afternoon, the head of government of Mexico City, Claudia Sheinbaum, reported that the alleged perpetrators of Fatima’s femicide were already arrested in the State of Mexico (Edomex).
Through its official Twitter account, the representative revealed that the two alleged perpetrators were placed and detained in a town in the State of Mexico.
In fact, Sheinbaum revealed that the arrest of those suspected responsible for the murder of the Fatima girl was arrested with the support of the National Guard, the authorities of the State of Mexico and Mexico City.
On Tuesday afternoon, the authorities of the capital carried out a search at an address where the woman who was taken to Fatima allegedly lived, and when they checked it they found clothing for her and the minor.
According to the reports, it is presumed that the woman identified as Jovana “N” took the little girl from the school Enrique Rébsamen and took her to a house that he rented in 17 San Felipe street, in the colony San Felipe.
Advances from the investigation indicate that the woman and another man allegedly assaulted the child and then murdered her.

I report that the alleged perpetrators of the femicide of the youngest Fátima Cecilia were arrested in a village in the State of Mexico with the support of the National Guard and the @Edomex authorities, who collaborated with the @SSP_CDMX and @FiscaliaCDMX since the morning.
— Claudia Sheinbaum (@Claudiashein) February 20, 2020 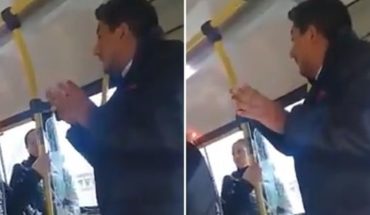 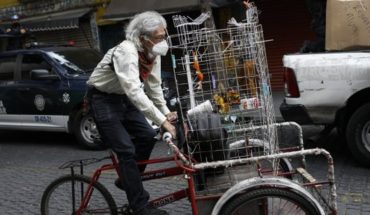 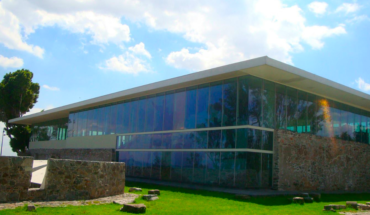 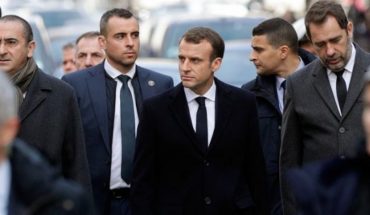