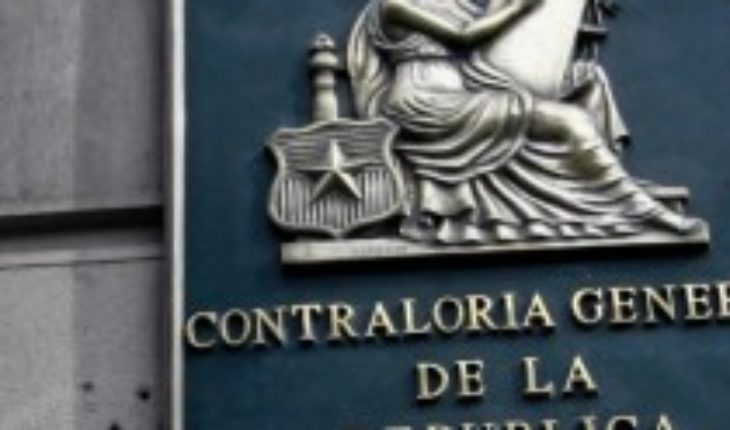 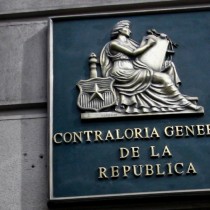 During this day, the Office of the Comptroller General of the Republic reported that officials of the Armed Forces who are on remand will not be able to collect their salaries.
«We have ruled that FFAA officials cannot receive remuneration if they have been remanded in custody. If acquitted, payment is made for the period as it would not have been able to carry out its duties force majeure,» the institution posted on its Twitter account.
The counterpart reported on its website that this measure was delivered following a consultation by an Army official who was in that judicial condition between 10 July and 10 August 2018, for which she did not receive her remuneration.
The audit body recalled that there are eight opinions issued from 1992 to 2014 that determine that a FF.AA. employee who did not work because he was detained and then remanded in custody can only receive his remuneration if he is able to receive his remuneration is acquitted or permanently overturned by the courts of justice.
Moreover, the Staff Regulations of the Armed Forces (which in article 2 includes officers of the Army, Navy, Air Force, both military and civilian) states that it is not for personnel to receive remuneration if they have not worked, unless in in the case of holidays, licences or paid leave provided for in that legal text. 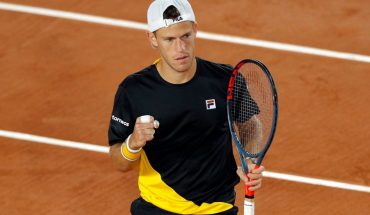 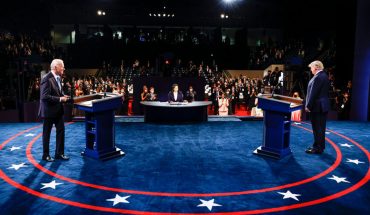