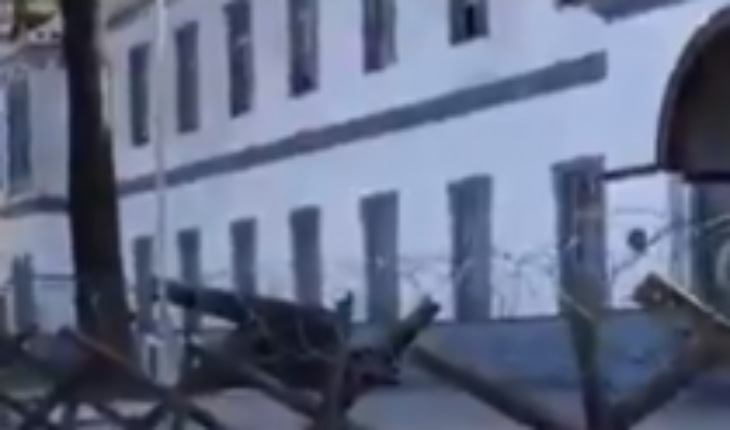 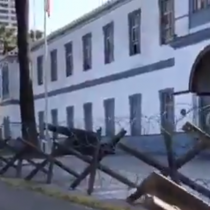 The controversy around barbed wire station placed at the entrance of the Army’s 6th Division Headquarters in Iquique continues to add edges. Today, the institution again defended the measure by ensuring that it «does not violate any legal regulations.»
According to 24-hour information, through a statement, the Army, after the director of Municipal Works of the Northern City, Héctor Varela notified them to remove the wires, argued that «the temporary perimeter closure, used as a barrier of passive protection is within the limits of the tax office handed over by the Ministry of National Goods to the Ministry of National Defence.» «Reason why it does not violate any current legal regulations,» the institution said.
With regard to the wiring, the Army maintains that it is a barrier is «transitional and will be maintained until the end of the final perimeter closure works, whose administrative and financial process for its installation, is already in process».
Finally, they asked the citizens of Iquique to «understand» them, as the «measures taken respond to an exceptional situation». 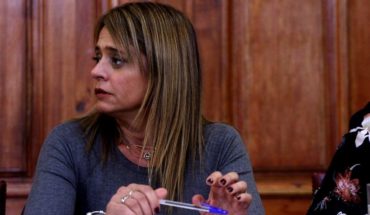 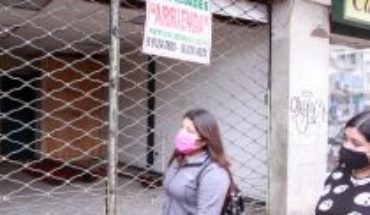