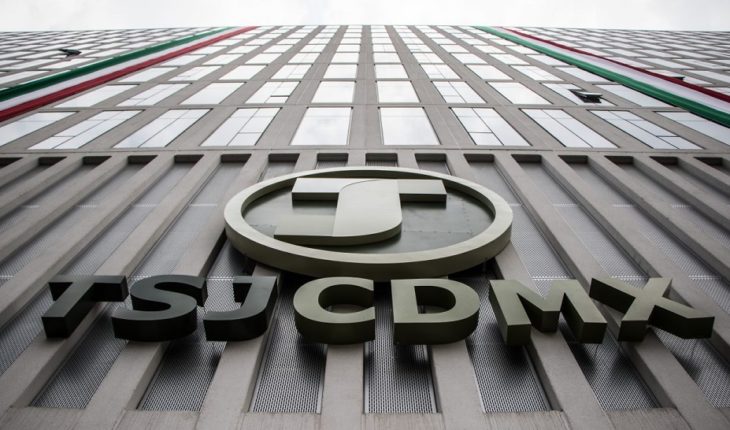 The National Commission to Prevent and Eradicate Violence Against Women (Conavim) asked the Congress of Mexico City to suspend the ratification process of Judge Manuel Horacio Cavazos López, sued for alleged sexual assaults on his daughters, until the investigations are concluded, recognizing that conditions can disadvantage victims.
“It is pertinent to recall that, in such situations of violence against women, it is essential to abide by the criteria, concepts, applicability and methodology for gender-based judgment, to identify and consider existing power relations, gender cultural constructs and unequal access to resources, which place women at a disadvantage to the alleged aggressor and which may impede their right to the pursuit of justice, equality of treatment and non-equal discrimination,” he stressed in one trade.
Find out: Magistrate denies being responsible for sexual assault: ‘They try to tarnish my career’, he says
The letter emphasizes that violence against women in all its forms, including domestic, is a matter of public interest, so “it cannot be regarded, in any context, as a private issue.”
Although Conavim does not detail why it makes this emphasis, the claim that the prosecution of alleged sexual assault is a “private” matter of the magistrate has been repeated several times since the case was released.
It was the first response that Animal Político received when he asked the Council of the Judiciary for a position, on the grounds that the prosecution had nothing to do with his position as a magistrate. Afterwards, the president of the Superior Court of Justice of Mexico City (TSJ-CDMX), Rafael Guerra Alvarez, answered this by asking if the case did not tarnish the reputation of the institution.
“It is a matter, on the one hand it is private, the personal question of the magistrate,” he declared in the media on February 5, the day Cavazos had a hearing before Congress as part of its ratification process.
The office of the Conavim CNPEVM/098/2020 was sent to the chair of the board of directors of the local Congress, Isabela Rosales, from last Thursday, February 13, but until this Tuesday 18 she forwarded it to the chairman of the Commission of Administration and Justice, Eduardo Santillán.
Santillán has not submitted the opinion of ratification or not of the seven judges who are in the process of being confirmed in office for life. He had first announced that he could be ready on February 13, which closed the review period, in which he received at least two letters with around 700 signatures against Cavazos. But that day, the magistrate was unpublished for the second time to “distort” the accusations against him. There the defender also pointed out that the accusation was false, stemming from a personal situation, which is his recent divorce.
According to article 113 of the Organic Law of the Congress of Mexico City, in processes of designation or ratification, the Commission in charge must deliver its opinion four days after the appearance of the interested party, so this period has already been breached. Members of the Committee of Justice told this medium that they have not even been summoned to the meeting to discuss the issue.
Conavim’s office was sent with a copy to the head of the City’s Attorney General’s Office (FGJ), Ernestina Godoy; to the president of the TSJ-CDMX, Guerra Alvarez, and the head of government, Claudia Sheinbaum, who, when the accusations against the magistrate were revealed, said that they would not rule on it because the investigation is the responsibility of the Prosecutor’s Office. The federal agency also forwarded a copy to the Undersecretary for Human Rights of the Ministry of the Interior (Segob), Alejandro Encinas.
Animal Político asked Conavim if he had directed trades or done any other diligence related to this case, which the Public Prosecutor’s Office did not want to bring before a judge in five months on the grounds that there are not enough elements, even though the research folder contains the statements of the girls, then 5 and 6 years old, psychology reports and recordings that his mother made when one of them told him what was happening with his father. However, there was no answer.
What we do in Animal Político requires professional journalists, teamwork, dialogue with readers and something very important: independence. You can help us keep going. Be part of the team.
Subscribe to Animal Politician, receive benefits and support free journalism.#YoSoyAnimal 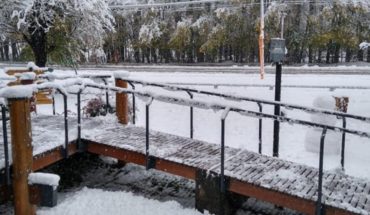 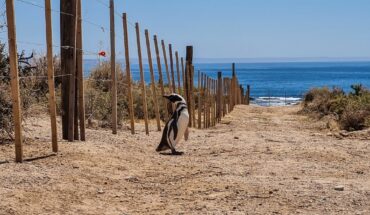 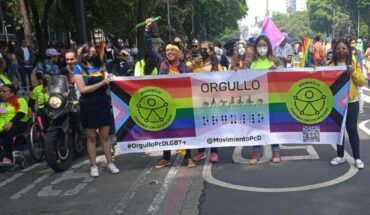 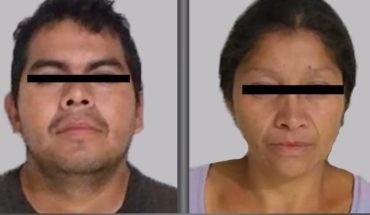