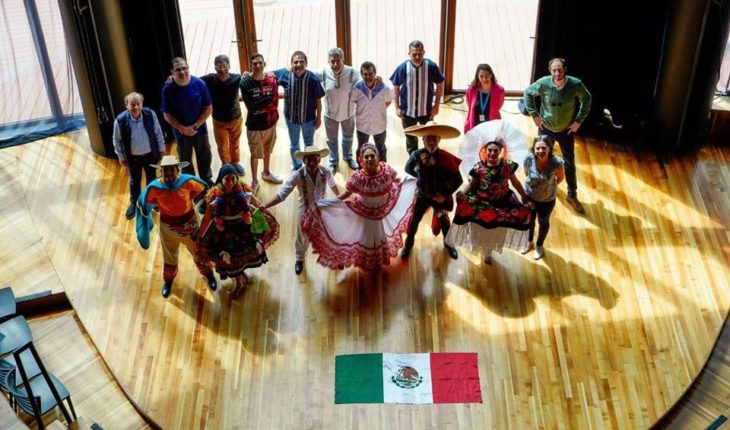 Morelia, Michoacán.- The Morelian and Michoacana culture continues to spread internationally with the representation that local artists perform in different countries, as in this 2020 happened with the Gabán Group and the Ballet Folklórico de Morelia who came to Chile to represent Mexico, Michoacán and Morelia in the southern cone country within the programming of the International Festival of Native Peoples.

During their visit, the Morelian artists delivered on behalf of the Government of Morelia headed by Raúl Morón Orozco, and the Secretariat of Municipal Culture headed by Cardiela Amézcua Luna, the greeting letter that the edil and the official of Morelia sent to Cristóbal Quintanilla, culture director of the municipality of Frutillar, Chile.
«Through the Ministry of Culture of Brother Morelia City Council, which is pleasantly headed by Professor Raúl Morón Orozco, Municipal President, For welcoming the Gabán Groups and Ballet Folklórico de Morelia, and carrying out a presentation in that municipality, promoting cultural exchange, as part of UNESCO’s Global Network of Creative Cities. As Creative Cities of Music in America, it is important to generate constant exchanges to strengthen the presence of musicians in our region,» amézcua Luna said in the letter Amézcua Luna.
Morelia and Frutillar, gather for the culture
During the delivery of the letter, Juan Bruno Caro Estrada, artistic director of the Gabán group, commented: «UNESCO has benefited us in this regard with different musical orchestras, our city is large and with quite cultural activity, such as opera, and apart we are also proud of our folklore that here in Chile is represented by the Bafom.» 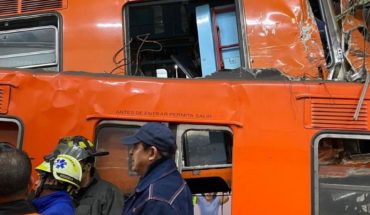 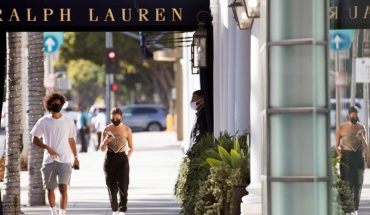 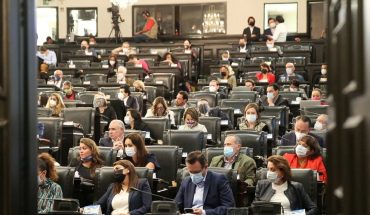