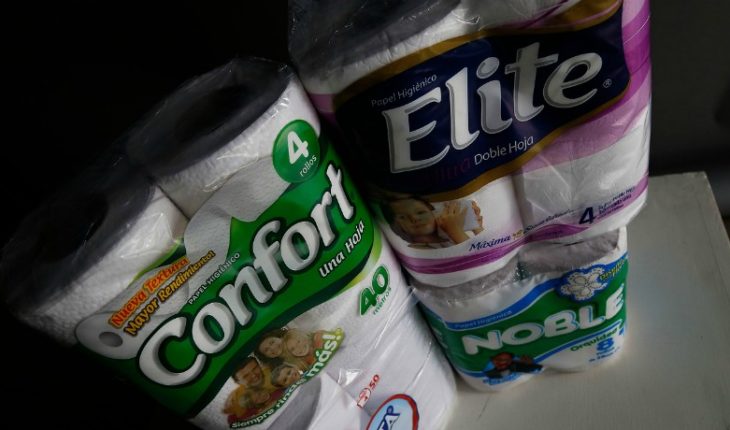 CMPC and Sweden’s SCA submitted to the Court of Defence for Free Competition (TDLC) proof of payment of the penalty applied to them by the Supreme Court, in the case of collusion in the tissue paper market that the companies in the 2 000 and 2011. With this the case is closed, at least on the edge of free competition. In January, the highest court rejected the TDLC’s decision to leave CMPC Tissue unsanctioned, as it had taken advantage of the benefits of compensated delation. This states that the first to take the blame is exempt from the penalty, and the second is downgraded by 50%, which was the one to which SCA agreed. According to the proof of payment delivered to Treasury and sent by CMPC Tissue to the TDLC fulfilled its obligation on February 13, through Santander. $11,933,520,000 was the amount canceled, which equates to 20,000 UTA of sanction. On the other hand, Essity Chile paid treasury through Banco de Chile, for the same amount. The company was fined by the TDLC in 2017, but the payment was pending and awaiting the final ruling of the Supreme Court, which was released in early January. The Swedish firm decided to persist in the courts, regarding user compensation, making it the only edge that remains open. 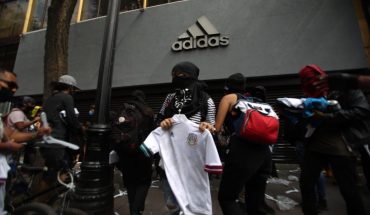 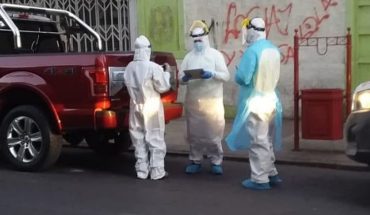 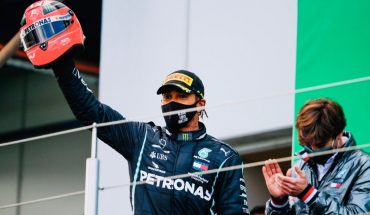 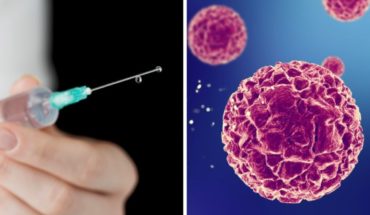