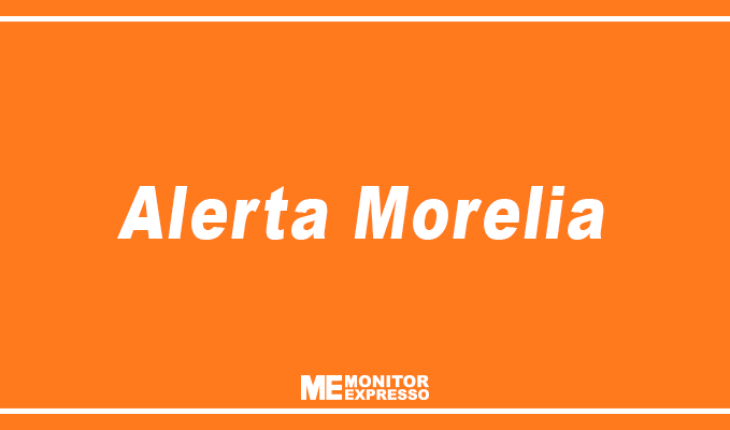 Morelia, Michoacán.- Through Groups of Whatsapp Morelanos have broadcast an audio file, in which a citizen narrates the attempt to «lift» that four people tried to execute against a young woman.
With a hectic breath, in the recording is heard or a man who describes that in the gas station a about the Peripheral Libramiento of the Republic, at the height of the Market of Supplies, a young woman of approximately 20 years waited for the stop to cross the road, when at a certain point a white van New Wolf, four doors, with polarized crystals was heard and lowered three subjects, who tried to force up it.
According to the narrator, he, other drivers and gas station employees helped the young woman by hearing her cries for help.
«You’re one left in shock and you don’t take plates or anything, but perfectly fine: White wolf, four doors, polarized, new ones, there are three or four sons of bitches. I’m still in shock, pass the data on your groups. I was waiting for the tall scarve to cross, they gave the lock, they opened a door, three dogs got off and they wanted to take it, just because they ran and screamed, and we got off two vans, they came up to the gas and we screamed, we made a and they didn’t take it. This is serious.»
The audio has been shared via the Whatsapp instant messaging app, alerting the public to the fact. 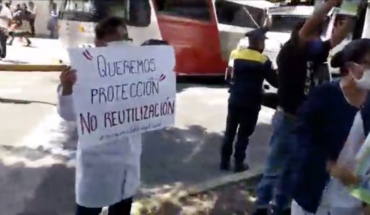 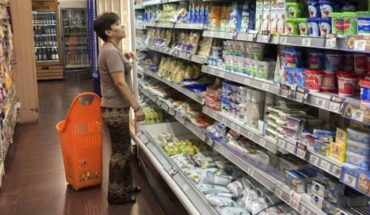