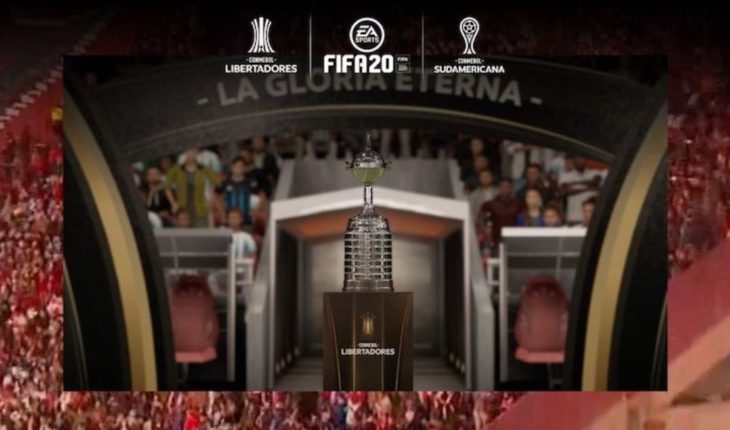 In less than two weeks the group stage of this year’s Conmebol Libertadores Cup begins, and Electronic Arts has already begun to throb the competition with the announcement of a new update for the latest installment of the FIFA series. Starting march 3next (the day of the first official date) FIFA 20 users will be able to download a new content pack for free, including a recreation of the continent’s most important competition in several of the game modes.

In Quick Match it will be possible to play with the teams of the Libertadores, the Copa Sudamericana and the Recopa, while in Carrera Mode all three tournaments will be available to enjoy the traditional structure and the official aesthetic, and lead the team to glory. Of course, being the most popular game mode, FIFA 20 Ultimate Team doesn’t stay out of the game. According to the company will offer «the definitive connection with the cup» through personalized content that includes different special items and themed elements for the game, in addition to the possibility to assemble the equipment to the player’s liking.

The Cylinder of Avellaneda, recreated in detail Picture: Electronic Arts

But perhaps the most interesting thing for users is the fact that the arrival of the Conmebol license represents the return of River Plate and Boca Juniors to the game. Since Konami was left with the exclusivity of Argentina’s two biggest teams for eFootball PES 2020, FIFA fans had to settle for Buenos Aires FC and Nuñez FC, the names chosen for Boca and River respectively, which also did not they have official shields, uniforms or stadiums — although the updated roster is up-to-date. Konami obviously paid for River and Boca’s local rights and not regional rights, so any content other than the Super League is exempt from the agreement. It will be strange to see River and Boca in some game modes but not in others.

Racing Club is the face of this cup in FIFA 20 Picture: Electronic Arts

In any way what stands out most is the decision of Electronic Arts to choose Racing Club as the image of the new update, even if the Avellaneda club has won its first and only Copa Libertadores more than 50 years ago.
In this note: 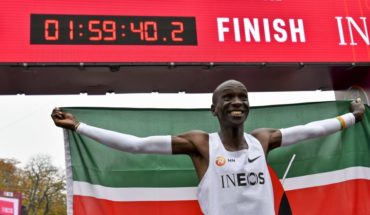 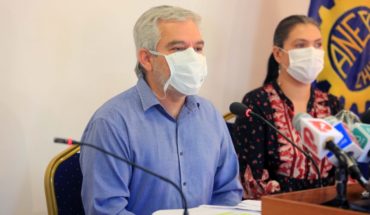 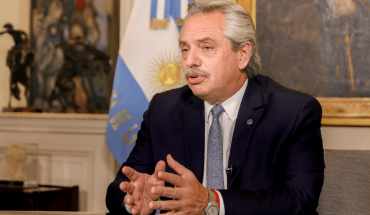