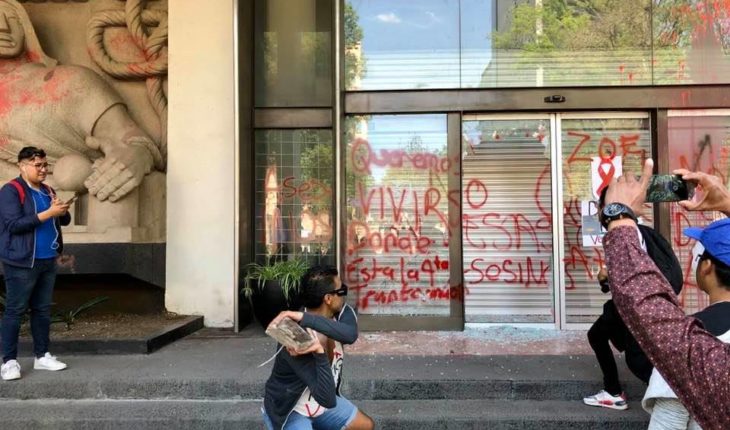 Mexico.- Through social networks journalists and civilians reported a march of HIV patients outside the IMSS in Mexico City.
The events occurred on friday, February 21, people with HIV blocked Paseo de la Reforma, at the height of Liege, in front of the offices of the Mexican Institute of Social Security (IMSS), to denounce the deabasto of antiretroviral medicines.

The alleged patients threw reddish paint at officials who were in and on the glass and walls of the offices; security guards closed immediately so they would not enter the offices.
Some of the Protestants threw stones and broke some glass, in a video you can hear a young man who while staining the window with something that apparently was blood, the young man stresses it saying that it is indeed blood and with HIV.

«Let Zoe Robledo come out, to receive us and tell us why there are no rapid HIV tests, to tell us when the drugs are going to be,» aldair Jiménez, an HIV patient, asked us in an interview for Universal. 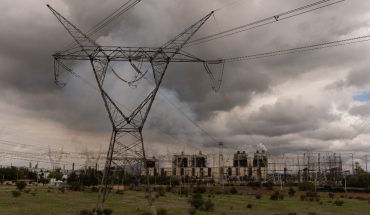 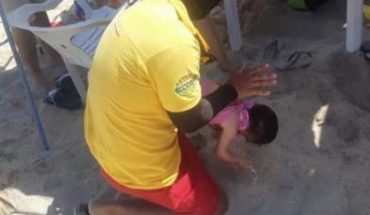 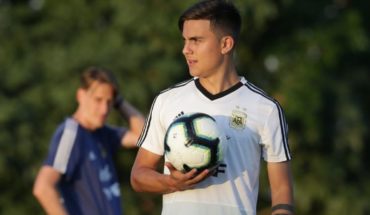