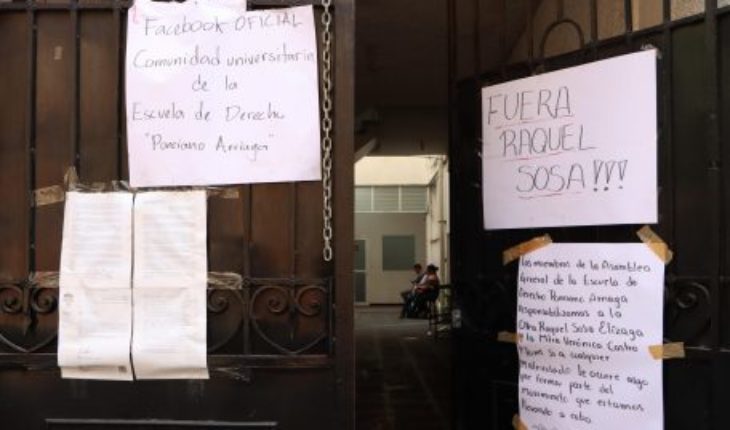 Teachers of two Universities of Welfare Benito Juárez report irregularities in labor processes, because they have never signed contracts, worked months without salary and when paid, deposits prevented from a non-government agency and even cash.
At the Law University Ponciano Arriaga there were «errors» in the deposits and the principal, Veronica Castro, asked them to return amounts greater than five thousand pesos and deposit it in an account of an individual, without the school issuing some kind of proof of such returns.
Teachers from Ponciano Arriaga Law University, which has been unemployed since Monday and Chenalhó University in Chiapas, handed Animal Political Documents and statements that demonstrate the lack of job certainty in the project headed by Raquel Sosa.
Both institutions are part of the program for the creation of 100 universities throughout the country, one of the main strategies of President Andrés Manuel López Obrador in education and whose start announced in December 2018.
However, a year later, the operation of the universities already caused a campus that worked for three years sponsored by the Morena party and then absorbed by the federal program, to reach a task stop called by the students for lack of certainty in their academic processes.
Ponciano Arriaga University functioned as a private school, but it had more certainty before it was now government. Teachers had service delivery contracts for each quarter and deposited them in a timely manner.
When it was absorbed as part of the government project, the situation changed. They stopped making contracts and instead signed «voluntary collaboration agreements» for each payment deposit and without establishing temporaryity.
In the first months of the year they received deposits from the Center for Regional Cooperation for Adult Education in Latin America and the Caribbean (Crefal), an international body outside the Federal Government.
The University programme would be operated by that body, although there was no reform to its internal regulations or modification to its legal nature and the resources for universities were labelled in the PMI.
That is why when this medium asked Raquel Sosa how they would transfer the PMI’s resources to an international body and from there to the operation of the programme, she assured that a collaboration agreement would be made between the two institutions, but it did not happen.
According to April, May, and August statements, teachers who prefer to remain anonymous for fear of retaliation received deposits from the account in crefal’s name, even though it is a non-Federal government agency and, in theory, the teachers would be federal officials.
There are also payments made in cash from Patzcuáro Michoacán, where the Crefal headquarters is located, with no major reference than «third party account payment».
But there were also months when they were not paid, with the argument that the resources had not flowed, and yet the teachers continued to teach.
Already in November and December the payments originated from an account in Santander under the name «2019103OCUBBJG», which look like the acronym of the Coordinating Agency of the Universities for Welfare Benito Juárez García, created by decree on July 30, 2019.
Such a decentralized pMI body would assume the coordination of the project, i.e. the Crefal ceased to be the operator. Decision that was taken seven months after the announcement of the start made by the President and with the project already underway.
However, the administrative disaster was further evident when the director asked them to refund alleged overdue payments during the months they paid retroactively. Teachers claim that they didn’t even account for work hours correctly, so some received more or less than they were entitled to.
On Monday, February 17, Raquel Sosa went to the Ponciano Arriaga campus to personally fire two administrative employees, which led to the discontent of students who took advantage to demand answers to their doubts about titling processes, school calendar and curriculum.
There, a teacher also presented the request for money back without any certainty, to which Veronica Castro, the director, responded that this money was a cooperation for «cookies and coffee», according to videos recorded by the students.
The dismissal of the one who was never hired
The same situation was faced by teachers at Chenalhó University in Chiapas, who taught agroforestry engineering, but being a newly created university had other peculiarities.
A teacher who prefers to reserve her identity tells what happened on that campus. She was one of the selected through a teacher selection process that began with an open call issued by Crefal and from the first step, the constant was «the haste».
On 19 March 2019 he received a letter informing him that he had been selected as a teacher and was due to attend a «training drill for the high school knowledge recovery course» to be held on March 21 and 22 in Oaxaca.
In that letter, they also asked him for documents to be carried out on that course and there they would be hired. But already being there, no one asked him for the papers, arguing that the hiring would be passed on for later.

Classes began in Chenalhó on 25 March, but not even the municipal president was aware that she and the other teachers would come to work from that day on.
The headquarters of the University was the community high school property, where in the evenings they would teach agroforestry engineering. That was Chenalhó Welfare University.
Teachers began teaching without contract and without salary. After months in that situation they began to organize and tried to write a letter that would lead to President Andrés Manuel López Obrador to know that «we felt insecure work».
However, before they did, Sosa found out and criticized the teachers for organizing and one of them, in accusing her of orchestrating the claims, fired her but only said, because there was not even a hiring document. In addition, Sosa told him that he «hadn’t shown that he was mature enough for the position and he wasn’t grateful to have had the opportunity,» she says.
The teacher received payments for the months worked, but in July, the rest of her colleagues who continued to work made collaboration agreements for the payment of 28 thousand pesos per month, although she was paid 16,000 pesos per month.
Therefore, he claims the remaining payment or that there is at least certainty that he only had a salary of 16 thousand pesos «Let me show the accounts. How can I be fired from something I haven’t signed a contract,» he says. 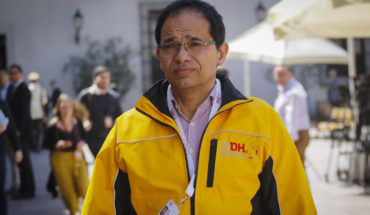 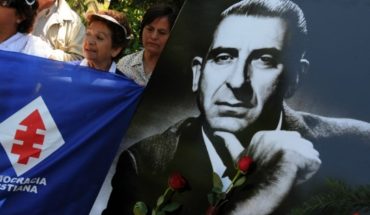 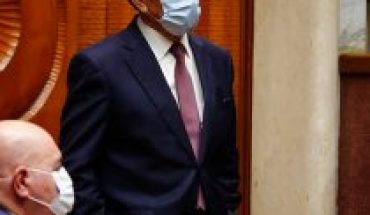 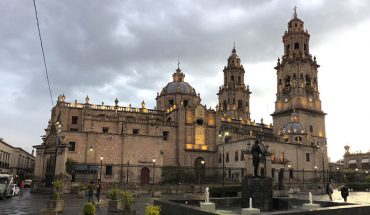