The grey market and consumer check-out
For all Chileans this start of the year has a different dye. In some ways, the effects of social mobilizations were the big topic of conversation and also the way we projected this 2020, to build that fairer Chile than we crave. Read the column here.
Piñera’s «invisibility»: the Government’s strategy to avoid conflicts with the UDI on constituent matters
Subject to an atmosphere of internal crunch, where the most conservative sector of Chile We are mainly committed to the rejection of a new constitution while within the government itself there are those who opt for the Apruebo option, the Executive has full awareness that any exaggeration can unleash a major crisis in officialism. More details here.
China continues to produce steel… but no one wants to buy
The Asian giant is the world’s largest steel manufacturer and accounts for more than half of the world’s production, but the coronavirus crisis has paralyzed the industry’s supply chains. However, it is difficult for most steel manufacturers in China to drastically reduce production because blast furnaces are designed to run constantly and reducing production to zero is often the last resort. The result is the accumulation of millions of tons of steel on steel mills. Read the note here. 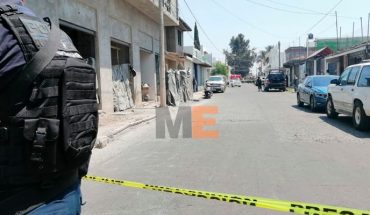 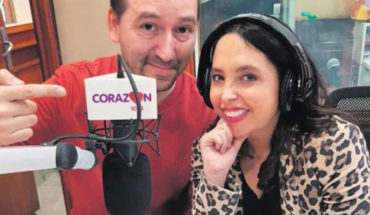