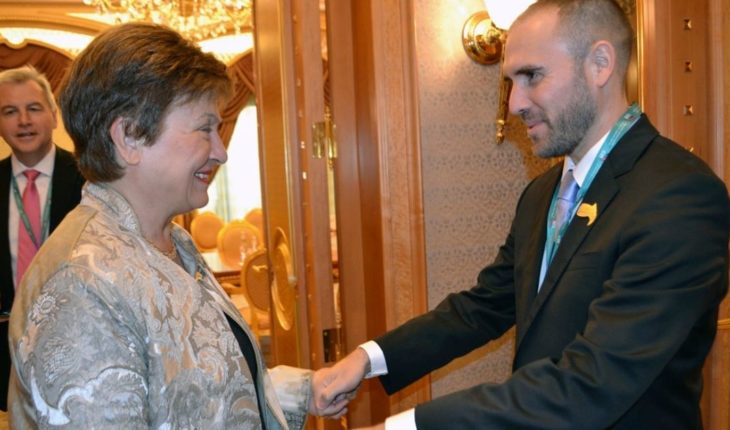 «Minister Guzmán and I had another fruitful exchange on the country’s challenges and the way forward to ensure more sustainable and inclusive growth for Argentina,» IMF Director Kristalina Georgieva wrote on his Twitter account after the meeting with the national official in Arabia Saudita.La own leader of the world body highlighted the talks «on the basis of the recent mission of the IMF’s technical staff to Buenos Aires». «We also discussed the authorities’ plans to ensure a sustainable and orderly solution to Argentina’s debt situation,» he said.
Regarding the summit, it was decided that the International Monetary Fund could conduct a review of the accounts of the Argentine economy, with a view to obtaining a new agreement with the multilateral body. The talk also occurs after the IMF itself reported that debt repayment is «unsustainable.» Continuing his statements, Georgieva remarked: «In this context, I welcomed the commitment of the Argentine authorities to continue to deepen our collaboration, through an Article IV Consultation and in a timely manner to obtain a programme supported by the Background. The modalities of these next steps will continue to be discussed»This measure is something that former Presidents Néstor Kirchner and Cristina Fernández had rejected at the time and explaining that «strong oversight of exchange rate policies will be exercised member countries and will adopt specific principles to guide all of them.»
Kristalina Georgieva, Director of the International Monetary Fund. Photo: NA

«As I said from the beginning, our commitment and focus is with Argentina and its people. We want to see argentina’s economy recover in a lasting way, poverty reductions and Argentinians prosper,» added the same one that emphasized the leadership of President Alberto Fernández and the steps taken to stabilize the economy and protect the most vulnerable. For his part, Martin Guzmán gave some statements about the summit and considered «a valuable step that will allow deepening the mutual understanding between the Argentine government and the IMF authorities, on the way to timely counting on a new program with organism.» 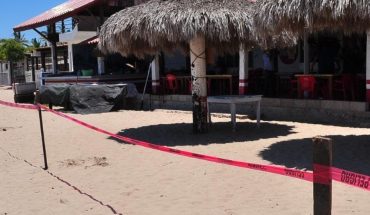 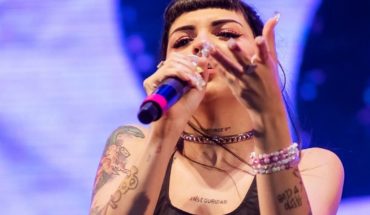