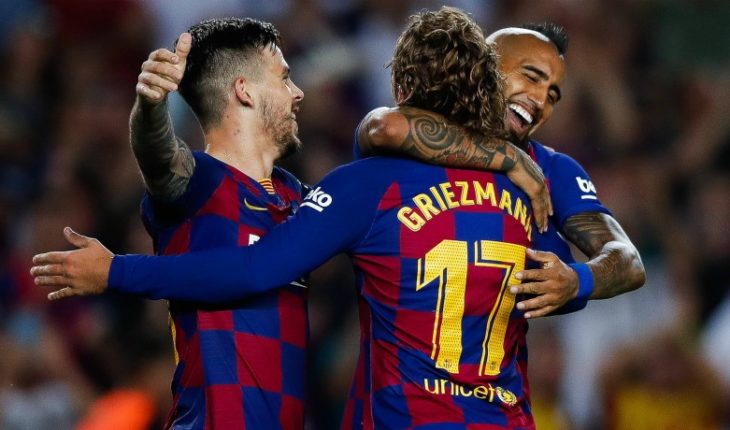 A result that leaves the Catalan draw momentarily at the top of the standings with 55 points, with a lead of two of the now second, Real Madrid, who will later seek to regain the peak against the Levant as a visitor. The ‘King’ was a starter at the present day and used mainly as a right winger by coach Quique Setién. Second match of the two-time champion of America with the ‘Red’ as an accompanist for Lionel Messi and Antoine Griezmann on offense. Vidal played the 90′ and was active by the band, presented judgment in the delivery and was the assistant of the partial 2-0 of Messi, the figure of the brega with a treble. The Blaugranas were the absolute dominators of the brega, although they struggled to make three-quarters of a forward court difference. The difference was marked by the ‘Pulga’ with its quality. In the 14th minute, the zero broke at the Camp Nou. Messi received near the crescent, entered the area tunneling Anaitz Arbilla and defined with class before the departure of golero Marko Dmitrovic.The Rosario would reappear at 37′ to increase the numbers of the homeowner. After Vidal’s pass, the ’10’ quickly got into the area and defined with a cross-left that snuck into Dmitrovic’s left stick. It wouldn’t take long for Barca to place the third one. After a thick eron in the exit of the Eibar, Griezmann failed to define and the rebound left to Lio, who within 40 minutes defined the left-handed between the goal and a rival defender. In the add-on, the set handled the encounter at will, while pressure from Fabián Orellana’s team did not harm the last local line. About the end, Barcelona recorded a goal with two new goals. In the 86th minute, Danish reinforcement Martin Braithwaite assisted Lionel Messi and the Argentine left a defender and goalkeeper on the ground to get his fourth goal of the match. Then, at 89′, Setién’s team closed the score. Great singles by Braithwaite and rejection fell to Arthur Melo to define unopposed. FC Barcelona is the transient leader of the Spanish league and next week will sustain a key duel for the point with the ‘merengues’, in the classic. 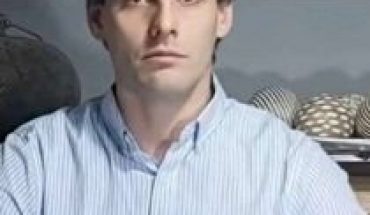 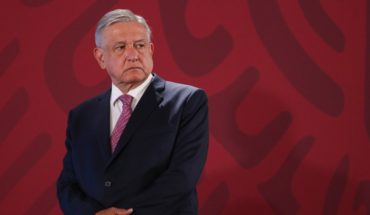 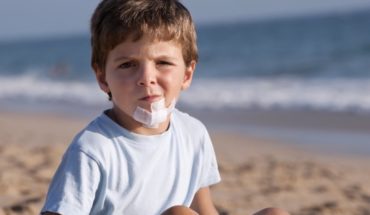 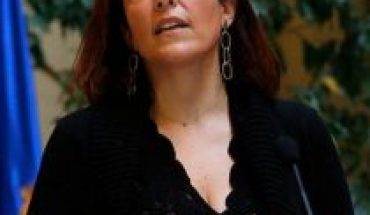