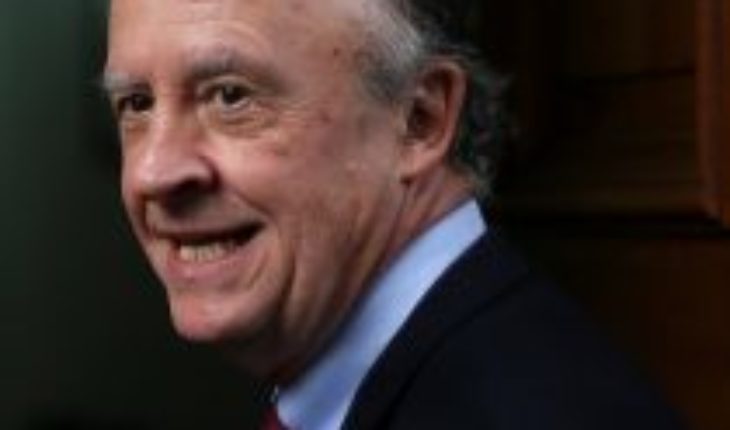 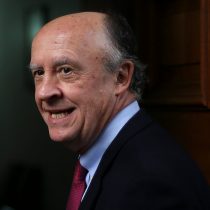 Two days ago, in a forum involving Facebook representatives for Latin America, the company denied that there was foreign interference in social media that influenced the demonstrations unleashed in Chile beginning October 18. Marcos Tourinho Election manager for Latin America explained that when the company detects some strange movement, they make it public immediately however, Facebook’s specialized teams in identifying foreign coordination networks, have not found anything abnormal in the case of Chile, he said.
«What I can tell you is that every time we identify a network of foreign coordination or interference, how we did in the past year more than sixty times in the world, we always make it public, that is, we have teams monitoring all the time(…) if we find it, we made it public, and in the case of Chile we did nothing public,» said the executive regarding the report of the Spanish company Alto Data Analytics delivered by the holding company Quiñenco a La Moneda, a few weeks ago that if he considered an external intervention in networks in the case of protests in Chile, but that the government was quick to clarify that it had not commissioned it, given its dubious conclusions.
Today, however, the head of advisers at the Palacio de La Moneda Cristian Larroulet resumed the thesis of outside interference from an article written by the Chilean journalist based in Spain, John Muller for the newspaper El Mundo, of that country.
«This article is worth a lot in newspaper El Mundo España written by @cultrun that shows influence of foreign social networks in protests in Chile.There isa huge influence from Venezuela and Russia and far-left Chileans,» Larroulet posted on his Twitter account.
The article recites the controversial Alto Analytics report. «A wide range of informational anomalies on social media (analysis describes them as «information disorder«) interfered in the protests in Colombia and Chile at the end of 2019. A relevant part of these actions were generated by a small number of users, some of whom were abroad, according to a study by the digital consultancy Alto Analytics (AA),» he says.
«The report, aimed at «analyzing, discovering and identifying» the «disinformation actions» that occurred during these incidents, highlights that these social media accounts, which the report describes as «users of abnormally high activity», were able to generate a high proportion of messages in both countries through frantic activity during the period studied. The analysis also finds that international media that regularly engage disputing in propaganda campaigns, such as Russia Today (RT) or TeleSur, intervened with polarizing narratives»,nifestax details the article that also addresses street demonstrations in Colombia in this way.
In fact, it specifically addresses the role allegedly played by Facebook.» Another anomalies discovered by the report have to do with «the key role» played by Facebook in popular mobilizations and stays. «It has been identified that one in three unrest-related events in both countries was organized abroad,» the analysis says,» reads Saturday. 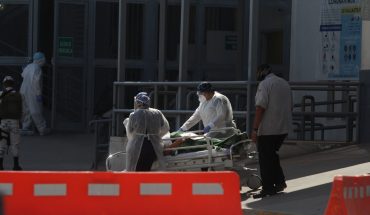 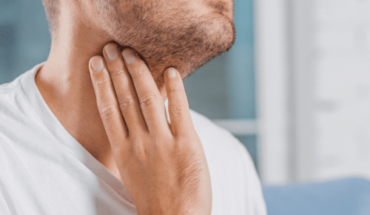 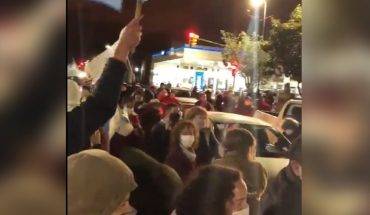