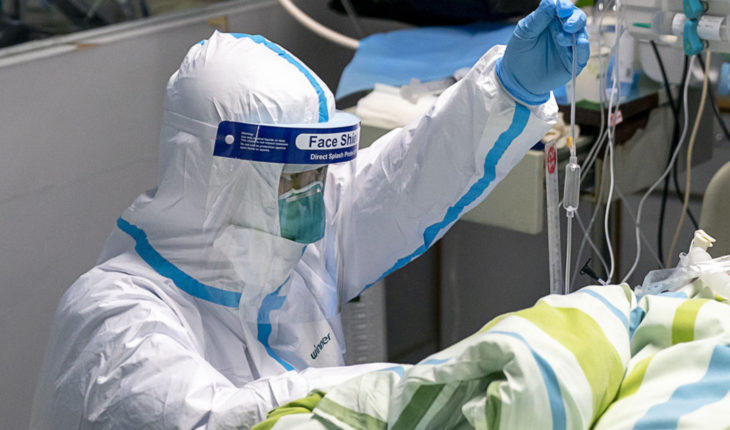 Italy.- Italy’s health authorities announced on Saturday the second death of a person infected with the new coronavirus, while the number of confirmed contagions in the European country amounted to 30.
The victim is a woman, whose age has not been revealed, who died on Saturday in the Lombardy region, The Italian agency ANSA reported.
The news comes shortly after a 78-year-old man infected with coronavirus died Friday night in the city of Padua, in neighboring Veneto.
The number of people who have tested positive for Corovinarus increased to 29, of whom 27 live in Lombardy, while two are the proven cases in Veneto, in addition to the woman who died on Saturday.
The Lombardy authorities have asked residents of ten municipalities, who will now join some of Veneto, not to leave their homes on a temporary basis, in addition to ordering the closure of schools, restaurants, businesses and sports facilities as a measure prevention programme.
According to the newspaper La Repubblica, the measure affects at least 50,000 people who have been temporarily «semi-confined» until the authorities advise to return to normal life. 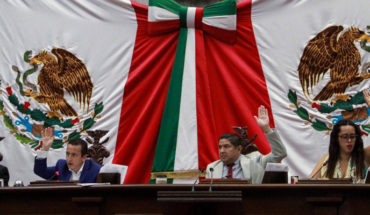 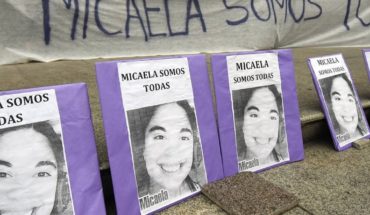