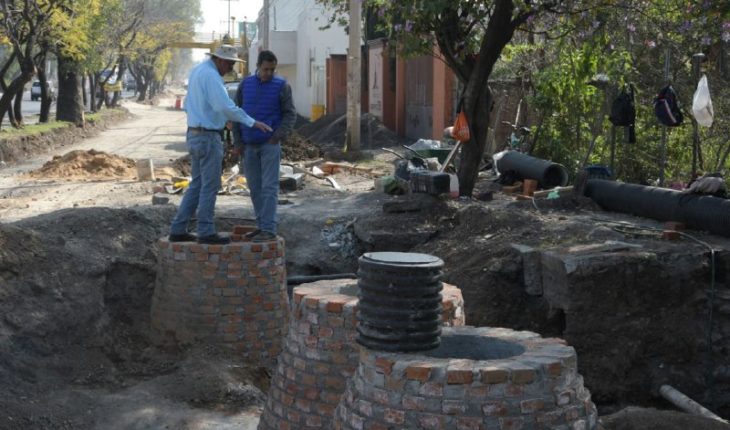 Morelia, Michoacán.- In accordance with the standards imposed by this administration and with the intention of making a comprehensive action that not only benefits those who transit, but the neighbors and locals, the Government of Morelia, which heads the Municipal president, Raúl Morón Orozco, transforms the sides in an integral way and represents the work with the greatest impact in the capital in the last two decades.
This historic investment of 120 million pesos of the federal order, will be applied under the concept of «Full Street» of the Government of Morelia, where not only will the conditions for vehicle traffic be improved, but guarantees for a commute will be given pedestrians, cyclists, public transport users and motor vehicles, as well as providing an order to the area.
Madero Poniente works include renovation of hydraulic networks, sanitary sewerage and storm, the comprehensive project includes the renovation of drinking water, sanitary sewer age and storm networks that have more than 50 years of service and had never been intervened, except to take corrective actions for leaks or timely repairs, which will contribute to the reduction of flooding during the rainy season, in addition, will bring a public health benefit for the inhabitants of the area.
In this project, OOAPAS has been actively involved since its inception, with the proposal of hydraulic works for the improvement of the operation in drinking water distribution networks, rehabilitation of the sanitary sewerage network, and the construction of a storm collector.
They report that Madero Poniente works includes renovation of hydraulic networks, sanitary sewer and storm also, when making the diagnosis of the area, the need to perform 3 pipe junctions (bypass), which feed from the Tzindurio line, was detected to optimize the distribution of drinking water in 32 colonies in the west of Morelia, an action executed by paramunicipal. 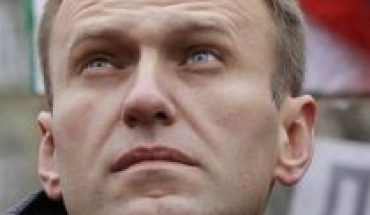 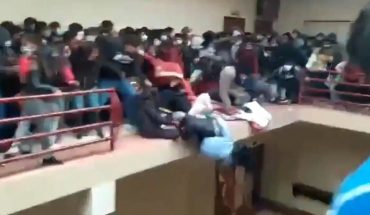 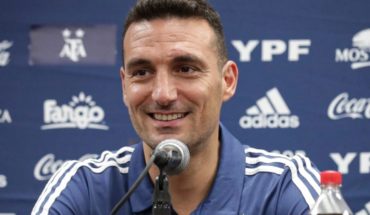 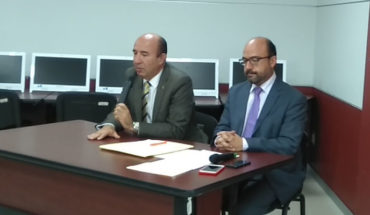