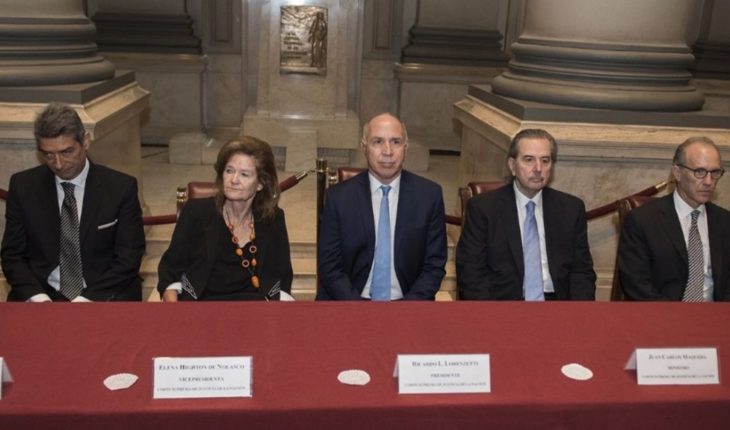 Five judges and seven federal prosecutors filed their resignations, according to official sources, to collect their already granted retirements so that they will not be affected by the jubilee reform. He lays down on February 14, when the Executive Branch sent the retirement reform project to the Chamber of Deputies, they submitted their resignation every day a prosecutor, a judge or a judicial secretary. They did so so that they could continue to receive a retirement with 82% mobile of the last salary as a judge.
What this new bill is proposed is that judges who retire from the law will receive 82% mobile, from the average salary of the last 10 years, adjusted for an index that is not yet clear. In addition, the official project foresees the increase in the retirement age from 60 to 65 years and the increase in contributions. Currently, retirees in the general scheme contribute 11% of their salary. The judges contribute 12% without cap, and with this jubilative reform the figure would rise to 18%. A total of 300 magistrates are of retirement age and more and more judges, prosecutors and judicial secretaries say that over the next few days they will submit their resignation. 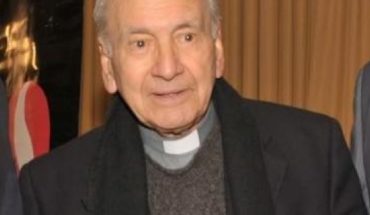