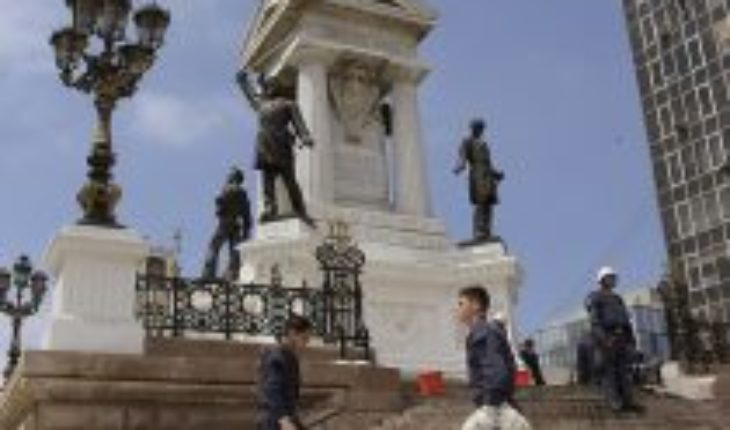 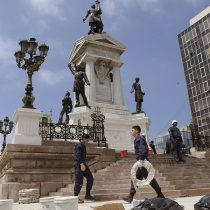 Valparaiso intendant Jorge Martínez, said he will file a claim by The Law of Internal Security of the State against those who are responsible for the attack on the monument to the Heroes of Iquique in Sotoma Square Valparaiso. The remains of Arturo Prat and the sailors who perished in the Naval Combat of Iquique on May 21, 1879, rest in the memorial.
The memorial guarded by sailors suffered a paint attack on Saturday morning, prompting immediate repudiation by the Navy and the government. «The outrage to the Iquique Monument in Valparaiso is extremely serious. That’s where the martyrs of our homeland rest. For the same reason, we have filed a complaint for the State Security Act. It’s outrageous and we hope it doesn’t happen again,» Martinez wrote on his Twitter account.
Earlier, Defense Minister Alberto Espina said in a statement that «the Ministry of National Defense strongly condemns the actions of these criminals against symbols and monuments of the Fatherland that account for our republican history.» In the text, they warned that «the Armed Forces will use the right to self-defence and all the rules that empower them to protect military compounds and patriotic symbols in their custody.»
The attack, which consisted of throwing stones and paint bombs, received the cross-cutting rejection of the political class. In this way he spoke against the president of the PPD Heraldo Muñoz «Arturo Prat and the heroes of Iquique belong to us all, and the repudiable attack on his monument in Valparaiso is incomprehensible. That’s not protest, it’s pure, simple vandalism. Our solidarity with the Navy, with our history and with our patriotic symbols,» he posted on Twitter.
In the same vein, Socialist Party Senator Isabel Allende reacted, «Unfortunate attack on The monument of Arturo Prat and reasonable that Armada contains possible future attacks, but attached to the law, without violating DD. Hh. But incomprehensible that they keep a monument to Toribio Merino that is a member of the Dictatorship. What lesson do you leave for the future?» he asked.
On the sidewalk of the officialism was expressed Senator RN Andrés Allamand «the aethere attack on the Monumento a Monumento a Héroes de Iquique is a more important milestone in escalating violence. Full support to the Navy’s warning: ‘we will not allow an act like this to be repeated.'»  Also said that the senator of the same party was expressed in the Francisco Chahuán area. «We will not allow the attack on the Prat monument in Plaza Sotomayor in Valparaiso. We demand from the authorities the immediate eviction and take care of our historical memory! We demand rule of law! This is an affront to the collective history of the country.» 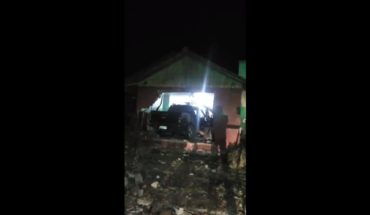 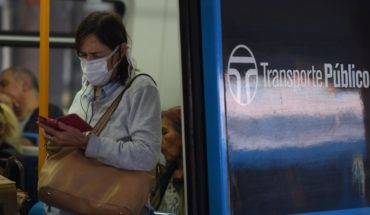 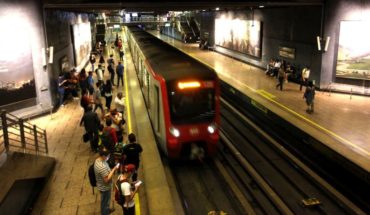