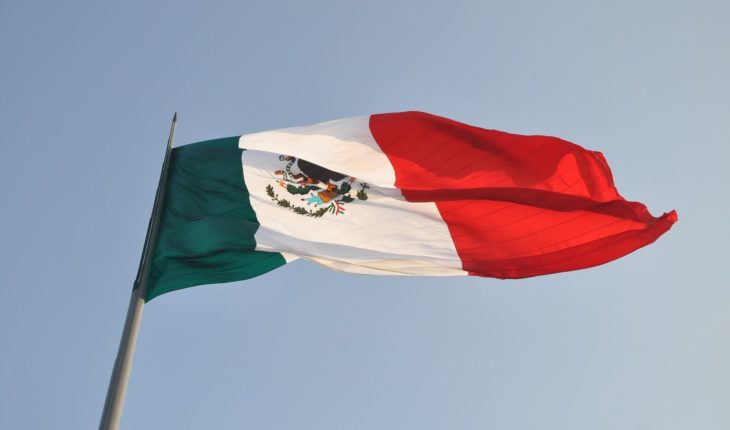 This Monday marks the Mexican Flag Day that a few years ago was declared the most beautiful in the world, but do you know how long we celebrate it and what its colors mean?
On February 24, 1934, it was established that day to commemorate the flag but it was until 1940 that the date was officially recognized by President Lázaro Cardenas del Río.
The meaning of colors has changed over time.
In 1821 our flag was born. In the declaration of the Plan of Iguala, Agustín de Iturbide used a trigarante flag with the same colors as the current one but in diagonal stripes.
Then the colors of the flag guaranteed rights: white represented the Catholic religion; mexico’s independence from Spain and red is the equality and union of Mexicans with the Spanish and castes.
In 1823, when the Iturbide Empire ended, the Constituent Congress established the National Flag.
The meaning of the colors and the shield
He retained the colors but had some changes in the shield: the eagle had his imperial crown removed and the Republican symbols of the laurel and oak branches were added.
During the rule of Benito Juárez – and after the Church-State separation – the meaning of the colors was changed: green: Hope; White: Unity and Red: the blood of national heroes.
In 1880, during the government of Porfirio Díaz the eagle changed again at the request of the president.
An eagle was used looking head-on with the wings unfurled, French-style, which pleased Diaz so much.
But after the Mexican Revolution, on the orders of President Venustiano Carranza, in September 1920, the eagle changed again now perched on a left profile on a nopal that sprouts from a rock surrounded by water and adorned at the bottom with branches of oak and laurel.
The law that governs the flag
The flag is part, with the shield and anthem, of the Mexican Patrius Symbols.
Article 3 of the Law on the National Shield, Flag and Anthem sets out the order of colors, the measurements of the colors and the shield
Article 10 states that «February 24 is solemnly established as Flag Day. On this day, special radio and television programmes should be broadcast to spread the history and significance of the National Flag.»
The days that honor the National Flag is mandatory in the official properties are February 24, September 15 and 16 and November 20 of each year, according to article 11 of that law.
The Mexican flag was chosen as the most beautiful in the world in 2008 in a vote made by the Spanish site 20minutos.es.
He has also broken records: in 2011 he broke the Guinness World Record for the tallest pole in America with a height of 120 meters which is located in the Great Square complex, in Piedras Negras, Coahuila.
What we do in Animal Político requires professional journalists, teamwork, dialogue with readers and something very important: independence. You can help us keep going. Be part of the team.
Subscribe to Animal Politician, receive benefits and support free journalism.#YoSoyAnimal 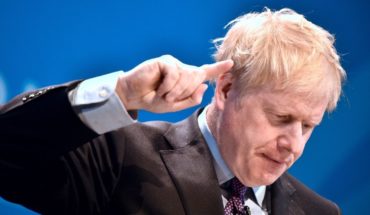 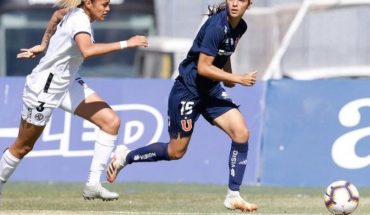 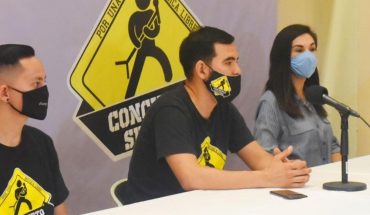