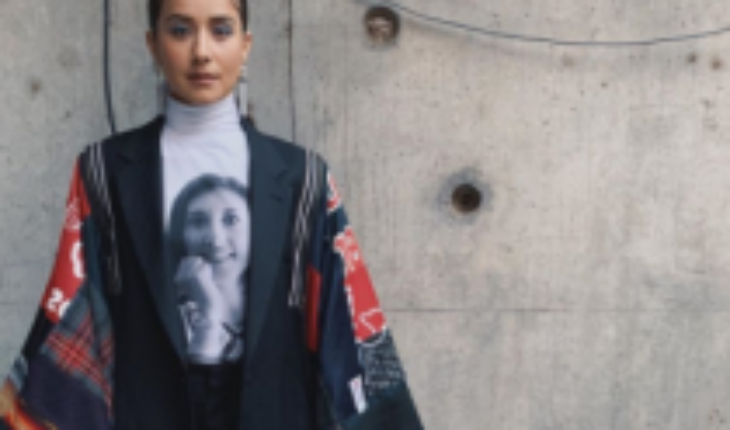 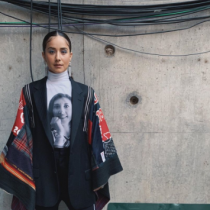 This new version of the Festival of Viña 2020 has been marked by a series of political expressions and protest, one of them was the one made by the singer Denise Rosenthal, who wore a t-shirt with the face of the Child Defender, as a way to pay homage to her.
Rosenthal is a jury of the Festival of Viña del Mar and is also part of the billboard of the artists who will be presented on Friday on the stage of Quinta Vergara.
The artist highlighted the action on her Instagram, uploading a photo with her outfit, adding a brief review of Muñoz, noting «Day 1. Patricia Muñoz, Child Advocate. Responsible for disseminating, promoting and protecting the rights of children and adolescents. He has more than 17 years of work experience in the public sphere and in the private practice of the profession. And for 9 years she has served as manager, director and deputy prosecutor. She has also worked as a teacher and exhibitor in various academic spaces.»
«Throughout its professional development it has committed its action with the generation of cross-cutting public policies that enhance the recognition and unrestricted respect of the rights and guarantees of children and adolescents,» she added.
In the face of this tribute the Advocate of Children thanked the action on her Twitter, commenting «I had disconnected these days, xa retaking strength, and excitement to retake networks with beautiful homage to the great @NissRosenthal and with such good vibes and affection of you! To continue to stop violating the human rights of children and adolescents in Chile, there is truth, justice, reparation and that they are priority Already!»
Recently the singer has released songs with a deep and clear message, against machismo, stereotypes and prejudices. The artist is expected to present these songs on the closing night of the festival and continue to surprise with her looks paying homage to women. 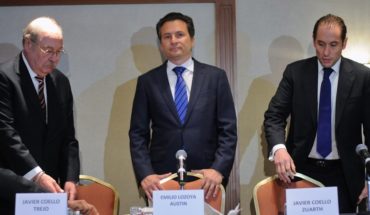 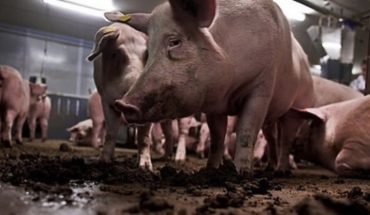