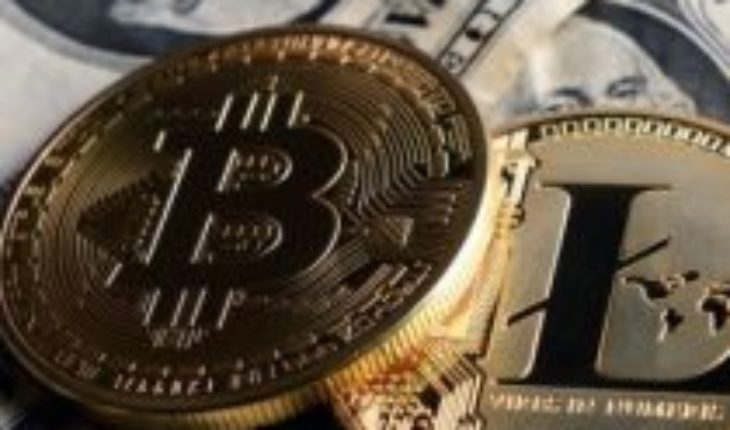 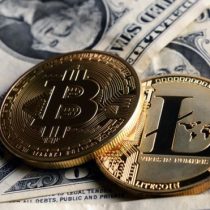 Bitcoin spread its decline on Wednesday, after falling below $9,000, a key level seen by analysts as a possible support line.
The largest digital currency fell for the third day, with losses of almost 9% during the week. The cryptocurrency traded at about $8,795 at 11:43 a.m. in New York.
«Cryptocurrencies are in trouble,» said Edward Moya, senior market analyst at Oanda Corp. in New York. «Despite Wednesday’s extensive recovery, the entire crypto space is being liquidated. The market carnage of recent days has made investors question the true value of bitcoin,» he added.
Arguments that the largest digital currency acts as a refuge during market turmoil declined this week as bitcoin plummeted amid an intense burst of stock market sales. In addition to the negative sentiment, there were comments from the famous investor Warren Buffett, who said this week that cryptocurrencies «basically have no value.»
Wednesday’s massive sale was more pronounced for other cryptocurrencies, such as Bitcoin Cash, Dash, EOS and Ether, which fell by more than 10% each. The Bloomberg Galaxy cryptocurrency benchmark lost about 10%, its biggest drop since September. 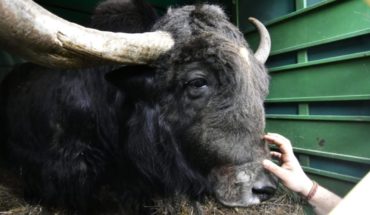 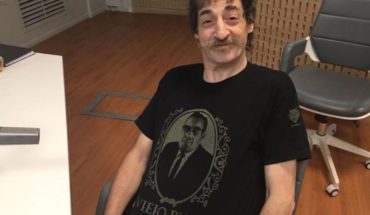