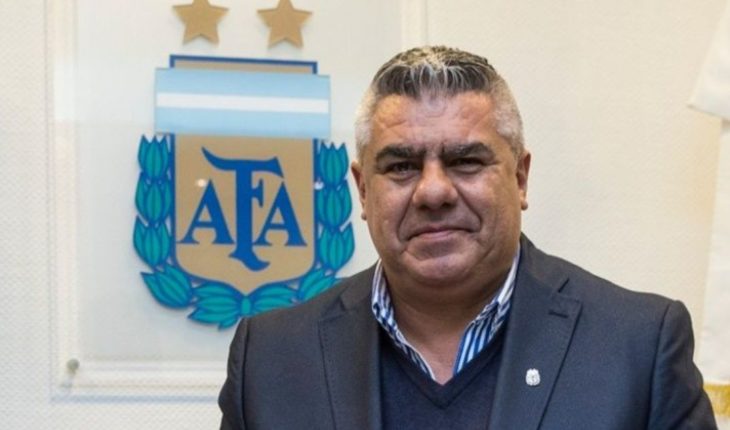 Claudio Tapia is one of the main drivers for the end of the double term and at a beginning of the year in which he had a lot of influence in the leaders of the First Division clubs, it is almost a fact that next Wednesday will be approved the end of the SuperLeague and the return to the full control of the FaA. Among the main references that remained on the sidelines of the meetings was Rodolfo D’Onofrio on behalf of River and in this regard, the president of the mother body of Argentine football referred and made it clear that they are working. «We agree on several points and I want it to be integrated. For the future of Argentine football, we want River to be part of the next driving.»

«We talk about that, what everyone of the Superliga sees and Argentine football, the needs. Let’s go for a common good. There are many coincidences, which is the most important thing. For AFA, it is important to have it in an Executive Committee structure,» added the representative who criticized the advent of the Super League.» These are mistakes that were made three years ago. This two-court parallel has caused us problems. We have to centralize everything, being part of the structure of Argentine football and with the changes of our football,» Tapia said, adding that «at the time the Superliga was important for the AFA, but the product was not revalued.»

On the other hand, he showed his annoyance at the superimposed calendar with the Under 23 and the role of the Albiceleste T-shirt. «If we say that the priority is the selection, we have to prioritize the calendars for that, because the clubs need those resources. We have to understand the leaders that we all have to be together. There is a reality that leads us to make a decision,» he said. Another topic to consider has to do with the arrival of technology in football and stated that its arrival is imminent. «We are going to make an effort with the VAR to be able to train and develop it, have all the needs and be in every match. But well, the economy also rules,» he closed in an interview with TyC Sports. 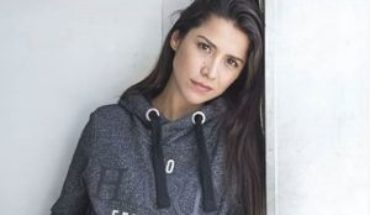 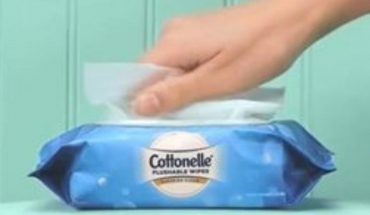