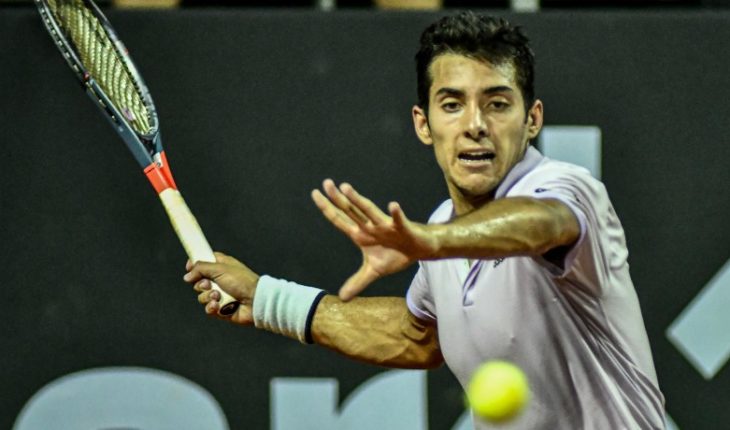 Cristian Garín’s coach, Andrés Schneiter, referred to his pupil’s good present on the professional circuit. The national tennis player climbed top-20 in the world rankings after winning the ATP 250 in Cordoba and ATP 500 in Rio de Janeiro. On the work he does with the «Tank», preparing for his debut at the ATP 250 in Santiago, the coach told El Mercurio that «we always follow the same line, improve all aspects, as a player and become more and more calm. Last year he achieved some really good things on the pressure side. He also did so in late 2018 by winning three challengers. The pressure is handling it excellent. Playing at home is also a lot of pressure. The truth is that last year was already spectacular, winning two titles, including one ATP.» He’s on a good track, improving and passing goals. I was with Mariano Puerta, with which we started with ranking 500 and was a finalist at Roland Garros in 2005. With Puerta it was all very fast, in 10 months went from nowhere to being 8 in the world. With Cristian it is more a process and I do not know the roof that has, because he playing, training, does it at a very high level,» he added. As for the point that has been strengthened the most, the Argentine noted that «I work more from the mental side, and that is where Cristian has improved the most in this time. We’ve also improved on the tennis side, but it’s an evolution that sometimes occurs with the player’s maturity.» In the face of what’s coming, the Argentine-born coach is optimistic. «Cristian is going to be one of the players who’s going to be fighting those things. But don’t despair. In the dust you feel at home and in cement it’s not that you don’t feel well, but you still need to play a little bit more there,» he said. Cristian has defeated Tsitsipas, Zverev, and they are the ones who come after them, so he can get into that part. We have to start playing with them and see if we can make the leap. Sometimes a Grand Slam is a result of the painting. So it’s something that can be given quietly,» he complemented. In view of the expectations in the tournament that is played in San Carlos de Apoquindo, Schneiter stated that «this is the first tournament we have played in Chile since I worked with him. And we’ve been greeted by a lot of people. I’m very happy and enjoying this moment,» he said. 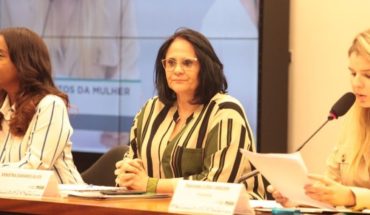 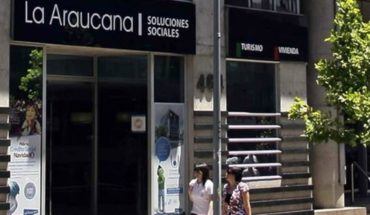 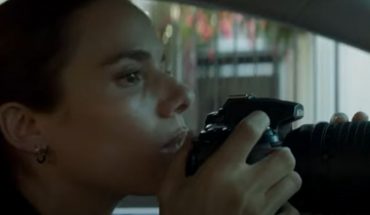