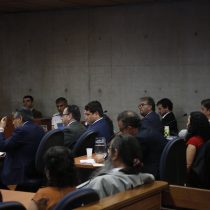 A curious petition was made by the defense attorney of one of the Carabinieri Intelligence officers involved in the so-called Huracán case. Javier Jara asked not to start the oral trial preparation hearings, as they will run into the start of the trial for the murder of mapuche commune, Camilo Catrillanca, which will be held in Angol.
The problem for Jara arises as it also defends 3 defendants in the Catrillanca case, and both trials are scheduled for March.
Specifically, preparation of the Hurricane trial is scheduled for March 16. Meanwhile, March 2, the trial for the murder of the comunero is scheduled to be scheduled to be in the Angol Oral Court in The Criminal Court.
“We have requested a change in the date and time of the oral trial hearing in the so-called Hurricane case. Primarily this defense attorney has to serve as lead defense attorney as a defense attorney for three defendants in the Catrillanca case and, in addition, has a cause of an oral trial also for the same day,” Jara explained in radio statements Cooperative.
“You must be within the rules of due process and be able to prepare a hearing according to a minimum of seriousness and professionalism,” he concluded. 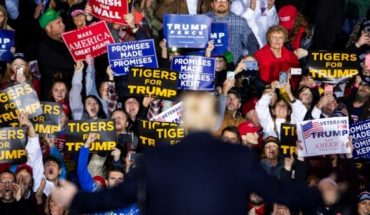 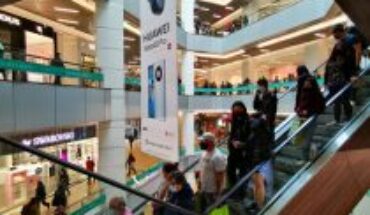 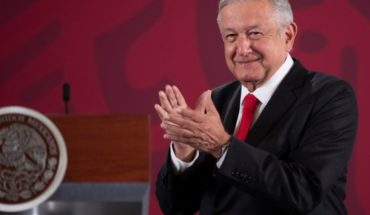 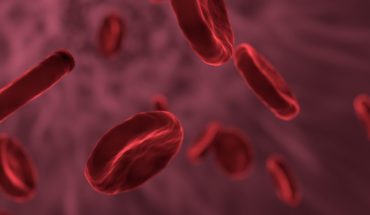