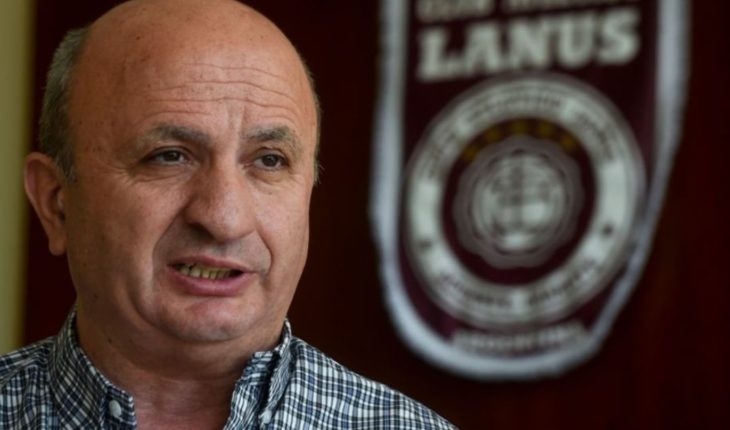 The end of the Super League is approaching and it is given in a longer-than-expected time, but it is not strange to anyone from the disputes that have occurred in the last time between the two parties, mainly in the armed of the calendars and disciplinary sanctions. This time, and after the meeting that took place between Claudio Tapia, two aFA referents and 12 first division presidents, the one who spoke was Nicolás Russo, who left clear that this decision will be made with the endorsements corresponding to the majority of the committee that will be carried out in a week.

«On Wednesday, at the Meeting of the Super League Executive Committee, the 24 clubs must express their decision to return to the AFA or stay in Superliga, and that must then be endorsed by an assembly in the AFA, where the votes are 46 and 2/3 are needed to be approved,» said Lanús.Al president regarding food, Russo noted that «it was a meeting more than the many Argentine football has had, albeit with more visibility and good club presences.» «We believe we need to go back to the AFA and finish with the double command. The recordism that is in the vast majority of the clubs towards the operation of the Super League is already known.»

Marcelo Tinelli (San Lorenzo), Jorge Ameal (Boca), Hugo Moyano (Independent), Victor Blanco (Racing), Eduardo Spinosa and Lucía Barbuto (Banfield), Nicolás Russo (Lanús), Sergio Rapisarda (Vélez), Adrián Pérez (Argentinos), Christian D’Amico (NOB), Gabriel Pellegrino (Lanús), The Executive Secretary of the Presidency, Pablo Toviggino, and the Prosecretary, Marcelo Achile, were also responsible for the meeting as head of the AFA. «There are leaders who were far away from AFA and it is good that we start talking because we must be each and every one of us must understand that we occupy a portion of space, where we all have to add up for better football,» RussoSi stressed, while nothing was reported yet, it was revealed that the Primera tournament would be renamed the Professional League and would be left with 22 teams so that a long tournament of 42 dates or two short championships of 21 matches each could be played. That is to say that the incoming season will also have 3 relegations and 2 promotions. 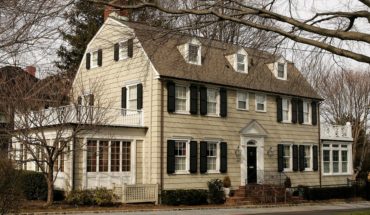 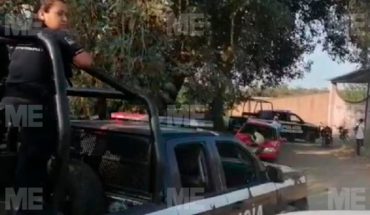 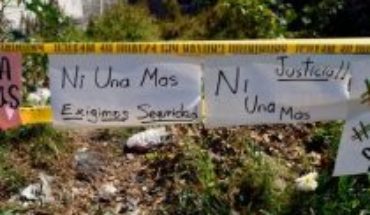 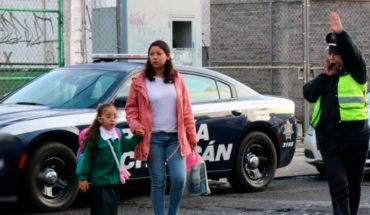