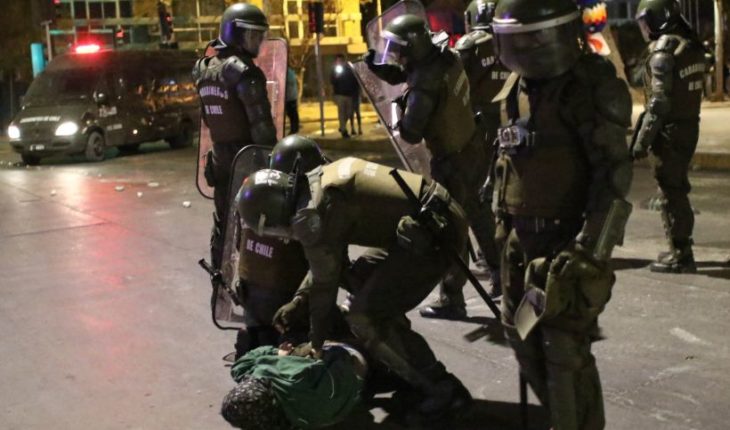 Amnesty International (AI) drafted a new report on the social outburst in Chile that began on 18 October. The analysis is contained in the document «Human Rights in the Americas: Retrospective 2019», which notes that «Chile closed 2019 with the worst human rights crisis, since the regime of General Augusto Pinochet». The document also notes that «the demonstrations were met with a strong repression by state forces,» adding that they «tried to justify their use of violence against protesters, claiming that such measures were necessary to protect infrastructure and private property from damage and vandalism.» On the other hand, they refer to the state of emergency that was decreed by Sebastián Piñera on October 19. «During that period, the number of abuses committed by the state increased dramatically, and 31 people lost their lives, at least four of them at the hands of state forces,» they argued. In this regard, the executive director of the agency, Ana Piquer, insisted that «it is not a good balance». «There is a trend that targets increasingly intolerant, increasingly rights-restrictive governments, and in particular there is concern about the right to protest and the right to require asylum.» In doing so, he called «Chile has also joined that list of intolerant governments in which acting is repressive.» In addition, it was categorical to point out that «not only has the government of Sebastián Piñera violated human rights. The issue, for example, of police violence or the criminalization of protest, in general, has unfortunately been cross-cutting to all governments. But we do see that since he took office President Piñera there has been a deepening of such measures.» Finally, he also addressed the issue of whether these facts would be «systematic,» to which Piquer stated: «We have never denied that they can be systematic. Not systematic, or that they are, doesn’t make a greater difference in terms of the severity of what’s going on,» he replied. 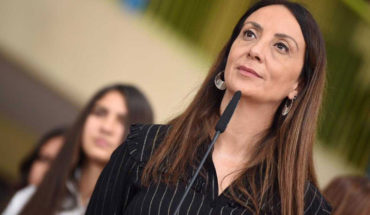 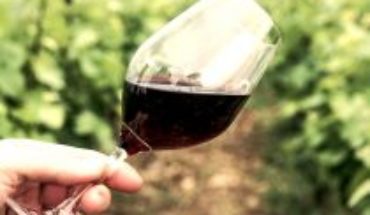