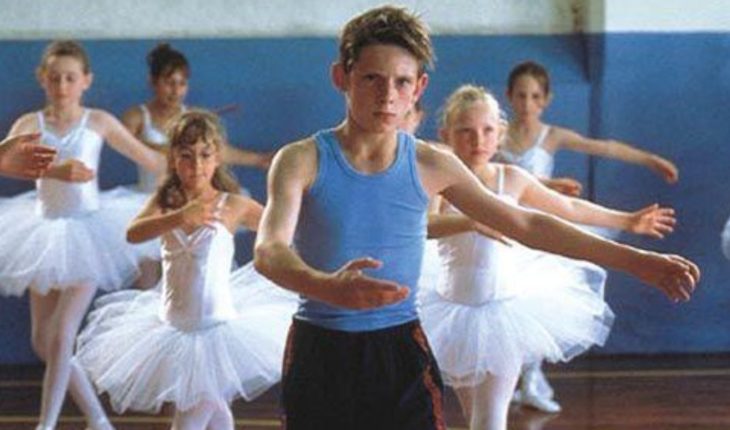 From the beginning, the cinema gave us some of the most beautiful and unforgettable dance scenes, with emotional moments when its protagonists transmit everything through rhythm and body expression, without the need for words. Sometimes dance is much more than a musical sequence that bursts into the story and is inscribed in the plot of the film, with stories of dancers (no matter whether they are professionals, amateurs or apprentices) who arouse passions and give us interpretations of the most Intense. Here are our chosen ones to celebrate Dancing Day:

Singing in the Rain (1952)
One of the most iconic musicals of all time, this Hollywood classic is remembered for its excellent dance scenes, especially that of Gene Kelly that gives the film its title, literally singing and dancing in the rain. Debbie Reynolds, who plays the dancer with which the protagonist is in volved a forbidden romance, recounted that Fred Astaire himself advised her with the steps on the set of the film. The story pays homage to sound cinema at its dawn and in turn had an enduring cultural impact, with countless tributes and references to its famous musical paintings.

Black Swan (2011)
This dark story directed by Darren Aronofsky immerses us in the mind of Nina Sayers (brilliantly played by Natalie Portman), an introverted and structured classical ballet dancer, who will do her best to get the lead role in The Lake of the Swans. The film plays with opposites through the obsession of the protagonist, who antagonizes her partner Lily (Mila Kunis) in her quest to play Tchaikovsky’s White Swan and Black Swan, and achieve perfection that is both self-imposed and part of Tchaikovsky’s family mandate and ballet tradition.

Footloose (1984)
When Ren McCormack (Kevin Bacon) moves from noisy Chicago to a sleepy rural town, he revolutionized his new peers with his passion for rock and dance, banned in the area because of an accident that cost five teenagers his lives. The reverend’s daughter falls in love with him and helps him convince the authorities to hold a graduation party that gives the people joy and love of music. While it all sounds like a fabulous invention of the eighties Hollywood, the story – set in the 1950s – is based on real facts.

This is how young Billy Elliot describes the dance when the Royal Ballet jury asks how it feels to dance in his admission test. As if those words weren’t powerful enough to explain what dancing means, Jamie Bell’s performance (in his fantastic screen debut) finishes conveying that passion to us in every fiber of the body. This British film based on a play was an absolute box office and critical success and even inspired a novel.

Dirty Dancing (1987)
During the summer of 1963, in a resort in the Catskill Mountains, dance teacher Johnny Castle (Patrick Swayze) meets the idealistic “Baby” Houseman (Jennifer Grey) and together they live passionately romance, despite the class differences that separate them. The original music of the film accompanies the sexual awakening and social awareness of the protagonist, hand in hand with the passionate dancer. The music painting at the end and the phrase “Nobody puts Baby in the corner” went down in the history of romantic films. In this note: 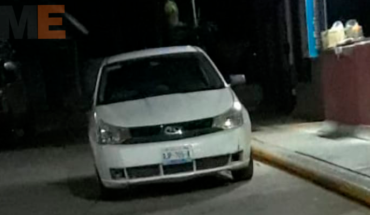 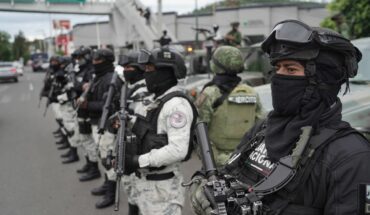 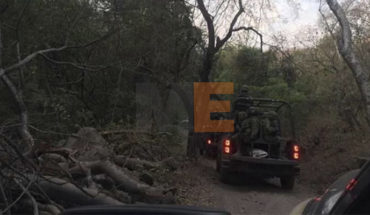