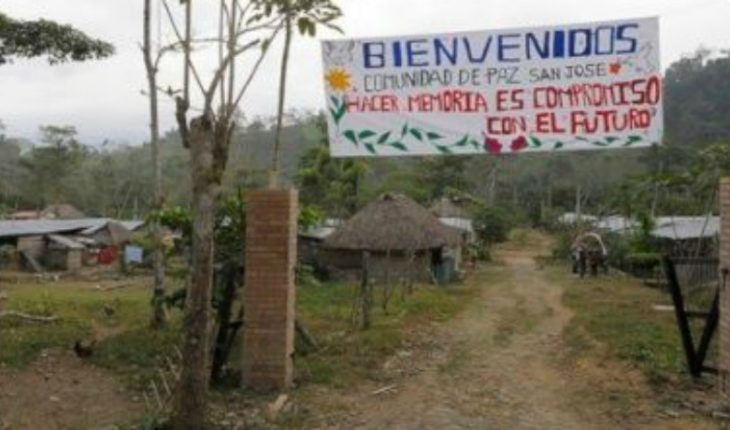 Two more social leaders have been killed in recent hours in northern Colombia and join the long list of more than 300 social leaders killed since 2016.This Saturday morning Didian Arley’s lifeless body was found Agudelo, a 38-year-old farmer who was wanted for more than three days in the rural area of the municipality of Campamento, north of Antioquia, reportedly TeleSur.La death was confirmed by his stepson, Jorge Montoya, who also said that he was found in an area where he has already been confirmed had carried out search work. «He’s hanged, he was tied up in his own T-shirt,» said Montoya.Didian was a social leader and exconcejal of the municipality of Campamento. «He was very dear,» said the mayor of the municipality, Juan Pablo Torres, who stressed that Didian had inherited the peasant vocation and leader of his father, chairman of the Junta de Acción Comunal.The events of the disappearance and subsequent death of the peasant they are still a subject of investigation, but his family continues to call for answers from the Army, which would have several crews in the area of disappearance. On the other hand, the social leader Amado Torres was killed on the sidewalk La Miranda of the Corregimiento de San José de Apartadó, a place that will visit this Saturday President Ivan Duque.La Community of Peace of San José de Apartadó, population that was the scene of a massacre in 2005 , has denounced in recent weeks the constant siege against their social leaders, who have been threatened with death.» It is a fact that paramilitarism is still present and with progressive dominance of the region, thanks to the tolerance and complicity of the institutions,» the community said in a note. Despite the signing of the peace agreement in 2016 between the Government and the guerrillas of the Revolutionary Armed Forces of Colombia (FARC) it has provoked a new wave of violence in Colombia due, above all, to the struggle between rival groups for the control of the territory. According to the United Nations, at least 303 social leaders and human rights defenders have been killed since the signing of the peace agreement, 86 of them in 2019 alone, and 173 former FARC guerrillas, 77 of whom died last year. The Institute for Development and Peace Studies (Indepaz) has stated that so far in 2020 at least 51 social leaders and ten former FARC guerrillas have been killed. 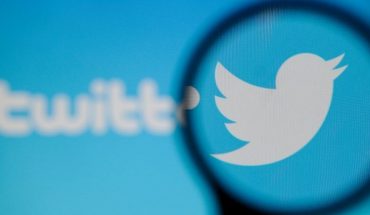 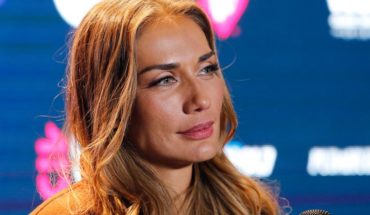 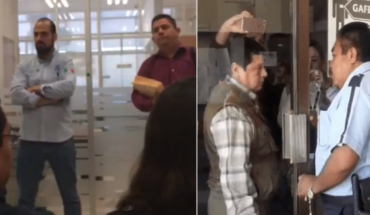 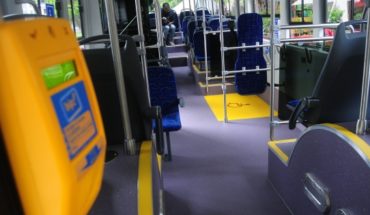