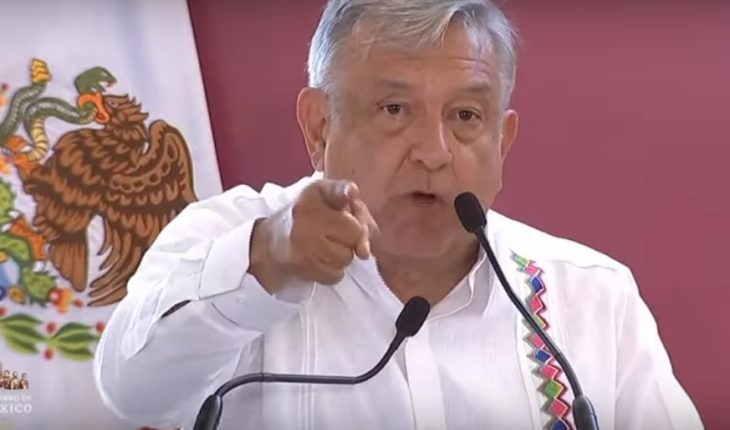 The president of Mexico, Andrés Manuel López Obrador, was annoyed by the cries of a group of people against the Moreonist mayor of Macuspana, Roberto Villalpando, and amassed with suspending his speech.
«Look, there it is, there are the screams. What do we gain from that, are they going to keep yelling at the municipal president?» asked The people.
Then the cry of «yes» was heard.
In the face of this, López Obrador said: «Well, I do not agree. I’m not going to talk, you know I’m stubborn, until you listen. It was nice to be here with you. I’m not going to be able to talk anymore, because you can’t. I don’t want politics, I don’t want grid. Will you listen to me?»
The screams continued.
«No, it shouldn’t be like that, authority has to be respected,» the president said.
«Well, respect the lord!» a person shouted at him.
«What did some say, because it’s not even the majority, it’s just some who are looking for the same charge of Villalpando. They said, ‘Andrés Manuel is coming and now we’re going to pass the whole bill to Villalpando.’ You think that helps?
No, I’m here to tell you that we’re going to invest more in all the peoples of this region, but let the politicking, the grid, be set aside. We are going to work for the good of the people, for the good of the communities,» President López Obrador said, continuing his speech for several more minutes.
Residents of Macuspana, according to Notimex, accused that Mayor Villalpando has dedicated himself to stealing and few actions that his government has undertaken for the good of the community.
«He’s a crook, he doesn’t deserve to be where he is, he’s fooling people,» said Celeste Rodriguez, an event-assistant, according to the news agency.
Notimex reported that on Sunday there were also boos for the governor of Tabasco, Adam Augusto López, especially when he mentioned the «clean and new account» before the deal syllabus to the CFE. People kept complaining about electricity charges.
«Sometimes because of the grid and politicking it seems that we were not doing anything,» López Obrador said at another point in his speech.
-«Is it the same as before? Aren’t they getting the supports?» the representative questioned.
«No!» was re-twisted by his countrymen.
-«I’m sure not to! The lie is from the devil, it’s reactionary and conservative,» she replied and asked them again.
The chief executive then asked freehand to know if the supports reached everyone present; the answer was majority yes.
«Let’s understand that the transformation has already begun, the transformation is still missing but I assure you that we are going to transform Mexico. It is love for one’s neighbour, we don’t have to think about politicking,» he insisted again.

With information from Notimex
What we do in Animal Político requires professional journalists, teamwork, dialogue with readers and something very important: independence. You can help us keep going. Be part of the team.
Subscribe to Animal Politician, receive benefits and support free journalism.#YoSoyAnimal 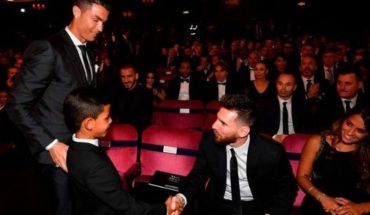 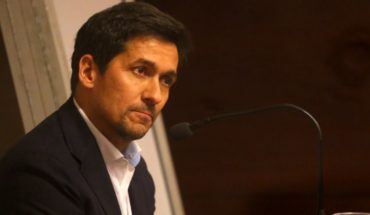 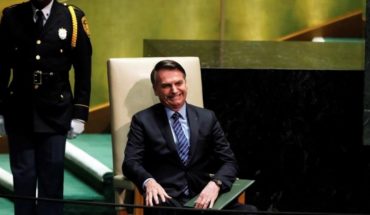