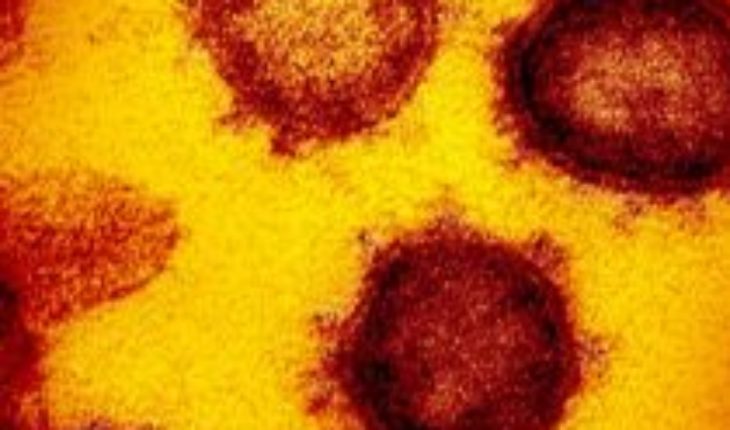 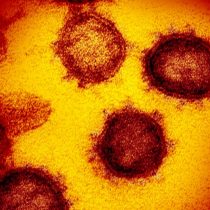 Normally, the incubation period of the new virus, i.e. the period between infection and the onset of symptoms, is 2 to 14 days. The World Health Organization (WHO), the Robert Koch Institute and the German Federal Ministry of Health also continue to take this deadline for detecting the virus. Therefore, suspicious cases are isolated for two weeks.
Zhong Nan Shan – the main Chinese epidemiologist and head of his country’s Panel of Experts for Lung Disease Control – found that the first symptoms usually appear within three days. His team examined 1,099 cases of 552 hospitals in China.
However, these are preliminary results that need to be further investigated, according to Zhong Nan Shan, who discovered SARS in 2003. In rare cases, the incubation period for Wuhan coronavirus could be up to 24 days, according to the study of 9 February 2020, which was published on the medRxiv medical research platform.
Individual cases or faulty control?
A few days ago, a report from Hubei’s government caused a stir because it featured the case of a 70-year-old man, who showed his first symptoms of infection after 27 days. However, Christian Drosten, a German coronavirus expert at Charité Hospital in Berlin, considers such cases to be of limited relevance only. “A common source of error in seemingly very long incubation times is due to inadvertent temporary exposure,” he said.
Christian Drosten sees no reason to change previous assessments regarding the incubation period. Only under very controlled conditions can it be excluded that those affected have been exposed to the virus several times in a row.
Each organism reacts at a different speed
From the perspective of Thomas Pietschmann, twincore molecular virologist, Center for Experimental Research and Infection Clinics, Germany, it is not surprising that different patients react differently to pathogens, and that times incubation vary considerably: “Viruses have different characteristics to spread in a host and, at the same time, also suppress the immune response. And such processes mean that the effect of the virus may take longer, or the virus can be identified earlier and the symptoms begin,” Pietschmann told DW.
It is now clearer that in some cases there are considerably longer incubation periods. However, the vast majority of infected people showed symptoms after a week: “We have learned from this unknown virus. We’ve known him for two months, and now we have more patients and more cases to study. This gives us more data, which show that in a few cases – and this should be emphasized once again – the incubation period can be longer, up to more than a month. However, most patients get sick within a week, that’s the mass, and that’s what we work with,” Jonas Schmidt-Chanasit of the German Infection Research Center told DW.

What does this long incubation period mean?
If the incubation period of the virus is significantly longer than the expected 14 days, this could have a drastic impact on efforts to contain the epidemic. In this case, the usual quarantine time of 14 days would not be sufficient. If, for example, the many Chinese workers and employees return to their factories and companies after their mandatory two-week leave, a second wave of infection could appear.
For this reason, Japanese Health Minister Katsunobu Kato has asked passengers and crew members of the cruise “Diamond Princess” – who were already on board in quarantine for two weeks- to stay in their homes for two more weeks.
Untraceable infection routes
WHO is not only concerned about signs of longer incubation time, but also untraceable infection pathways, and cases of infection for which there is no clear epidemiological link, Tedros Adhanom Ghebreyesus wrote on his Twitter account , Director-General of WHO.

According to Ghebreyesus, many people who got the new SARS-CoV-2, officially known as Covid-19, were never in China or in contact with a person who has been diagnosed with the virus. This supports the hypothesis that even people who are largely or completely symptom-free could spread the pathogen. 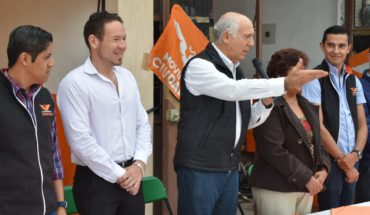 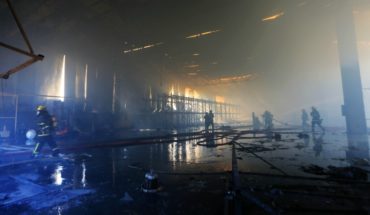 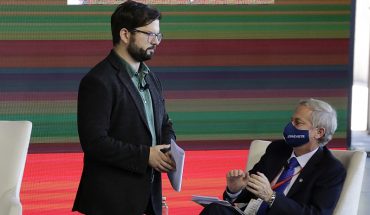 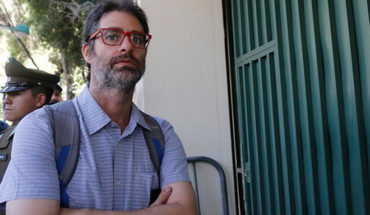