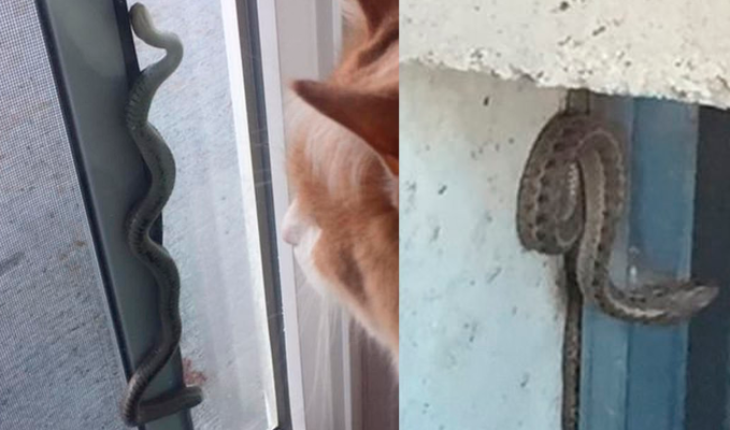 Photograph/Shaynon McFadden and Royce Robins
United States.- A couple bought a new house in Colorado only to discover a bunch of snakes, 150 to be exact which lived under their home.
Shaynon McFadden and Royce Robins, like any couple who want to expand their estate decided to buy a house, knew they would find things to repair but never imagined that what they would have to repair was because there were more than 100 snakes under their home.

To their horror, they found the creatures emerging through gaps in the deck at the back of their house.” We started to see league snakeheads popping up among the wooden slats in the yard at ground level,” Ms. McFaddon said.

As the weather warmed, more snakes appeared in the yard, under the deck, around the foundations, and even inside the house. “My cats had him cornered in the bathroom,” Ms. McFadden said. “We’re not sure how he got in, but we deleted it right away.”
The couple hired an exterminator, who discovered a large snake den under the back cover. More than 150 snakes were removed from the property and relocated.
The couple spent about $8,000 on a new deck, shed and pest control.
Source: Daily Mail 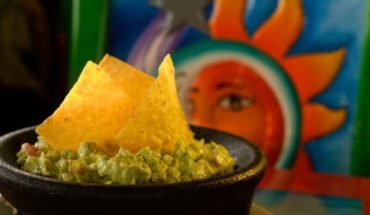 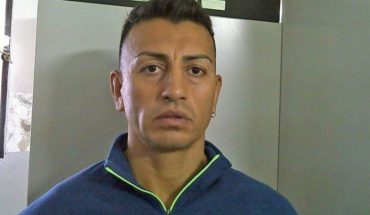