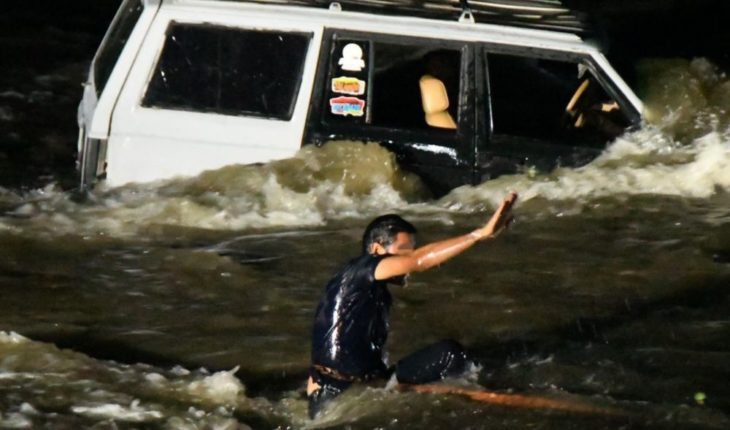 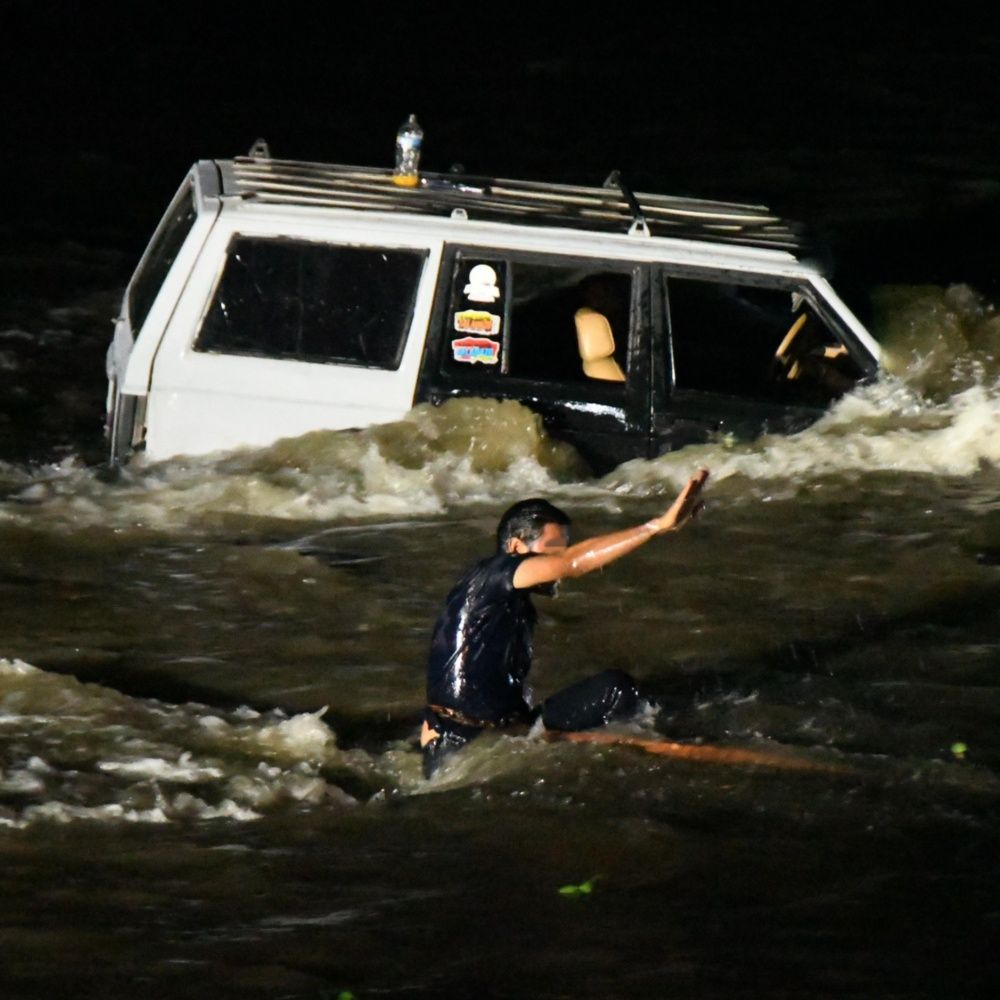 Culiacan, Sinaloa.- What was an afternoon of fun among a group of friends in the Ayuné recreation area ended in an alarming situation yesterday afternoon, as the young men got caught in the stream in the middle of the Tamazula River, when they tried to cross it aboard an off-road van. Among the crew members of the unit was a boy who eventually fainted as the van was swept away by the current.

They’re stranded
According to the information, there were four young men hovering between the ages of 25 and 30, and the 11-year-old, all from Culiacan, were at the recreational site mentioned walking in a white Cherokee van with blue doors and marked with the number 12.They had fun circling the place. They later made the decision to cross the affluent in the van and ventured, managing to do so twice; however, the third time was the overdue one, and as they were coming in the engine went out of their way and he no longer responded.

The current began to take control and was dragging them several meters. Feeling the danger of what was going on, the child vanished into one of the seats.
The water was starting to get inside the vehicle, making things worse. The emergency
People who were also on the shore spending a day of recreation between friends and family noticed the facts and did not hesitate to call emergency numbers. The call was channeled to rescue groups, so the Central Station Fire Squadron, paramedics aboard Ambulance 223 and Public Safety elements quickly mobilized to get to the location as soon as possible. After long minutes, the rescuers arrived, who found the five boys in the shell of the van, where the boys decided to lay down the child who was unconscious. Based on their experience, firefighters put on their equipment, entered the water and reached them. The decision was made to rescue the infant first, who had already been treated by one of the firefighters and chatted with him as he had a severe nervous breakdown. The maneuvers were carried out and taken to shore, where he was taken into the ambulance and stabilized by paramedics. Out of danger, he was taken to Social Security to rule out any risk. The other four men were rescued, and did not require treatment by medical personnel. All four stayed at the point, as the unit was still in the water. They helped the crane workers by getting into the strong stream to hook it and drag it to the shore. The work of rescue institutions was key to the emergency, which raised alarm among citizens having a fun time, not end in tragedy. 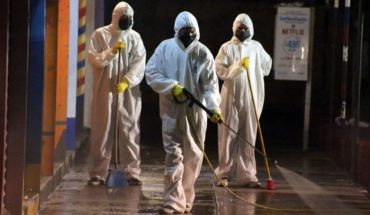 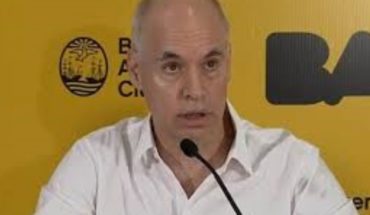