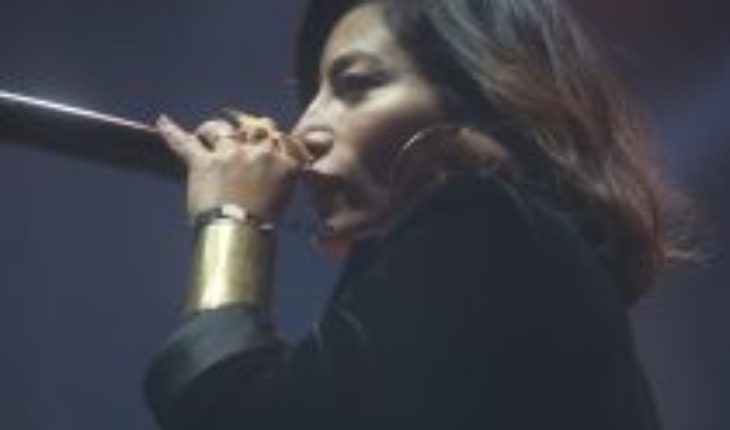 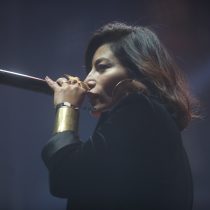 This past Sunday, national singer Anita Tijoux participated in a massive activity as part of a campaign event by Democratic candidate Bernie Sanders in Los Angeles, California.
Tijoux, who moved from Barcelona to the United States just two days after elections in 14 states to define who will contest the presidency of the United States, was part of a Sanders campaign, which seeks to get closer to the country’s youngest segment.
In fact, Tijoux was not the only guest artist, but also featured hip-hop group Public Enemy Radio, actor Dick Van Dyke («Mary Poppins») and comedian Sarah Silverman.
During his participation, Tijoux said that «we don’t want any more (Donald) Trump, we don’t want any more (Jair) Bolsonaro in Brazil, we don’t want any more (Sebastian) Piñera in Chile.»
«I declare myself totally anti-fascist always. We don’t want white supremacy anymore because we live in a world full of colors, in our bodies and in our skins, and that’s the nicest thing we have as a people,» he added.

Credit: @People4Bernie
Sanders campaign members appreciated Tijoux’s participation through social media, where they shared an excerpt of his words. 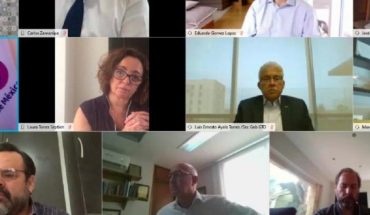 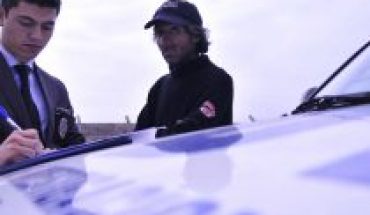 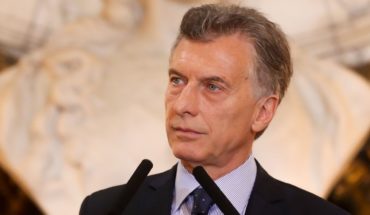 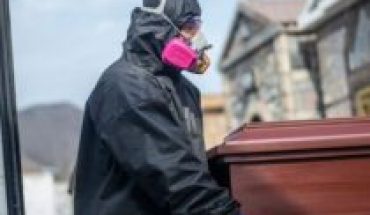