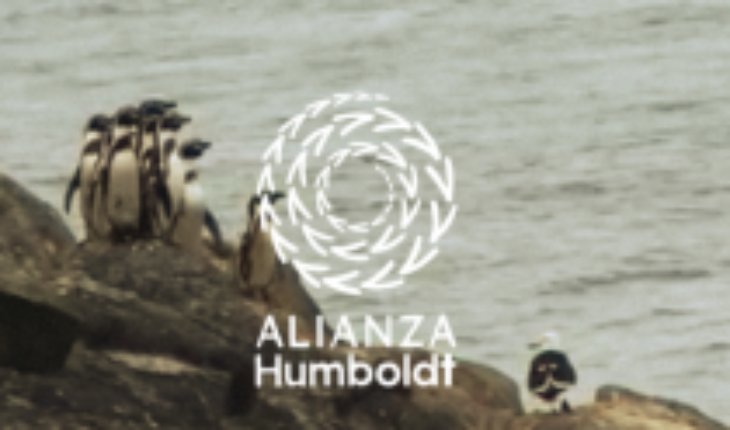 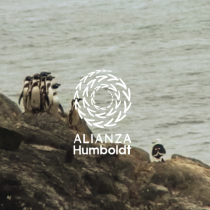 The Humboldt Archipelago is in tremendous danger thanks to the two mining-port megaprojects, Dominga and Cruz Grande. Both megaprojects put Chile in check. But the exhaustion of this type of development and the New Constitution, open us the opportunity to initiate changes in the face of the climate crisis and to think alternatives to extractivism through concrete transitions for Chile.
On 3 March we will know the decision of the Environmental Tribunal of Antofagasta on the megaproject already rejected, Dominga by Andes Iron, and the other megaproject, of the Pacific Mining Company (CMP), Cruz Grande, which is questioned, since it would have started works without develop the previous activities provided for in its Environmental Qualification Resolution (RCA), established with the aim of protecting species that are in the conservation category «In Danger».
From these two megaprojects, we can rethink our relationship with nature to move towards a concrete transition for Chile, where extractivism begins to fall behind.
Dismantling the development discourse
The discourse of both companies and authorities in favor of sacrificing the Archipelago, has been that of job creation, the mining tradition of the region and development. These points are going to be put in check, as they are not real.
South America has become a privileged place of exploitation and the promise of development as an imaginary. The last 20 years in the world have been important because there has been a socio-ecological crisis and because there is more extraction of raw materials or commodities, linked to the consumption model. That consumption model penetrated the popular sectors and is associated with a way of thinking about progress and development. It seems that everything on this continent and in Chile is extractivism.
For that, it is necessary to dismantle some things anchored in our imaginaries. Mining in Chile and South America is not an industry, they do not «produce» anything but only extract raw materials. They created a language that legitimizes them. This type of extractivism has local impacts associated with two things:. Extractive enclaves (such as Dominga) where minerals are taken out; Support areas (electrical energies for miners), where they are built for extractivism to work (such as Window that is a connection network). It’s quite a euphemism.
In Chile, extractivism has been heavily criticized mainly for the theft and the water market. However, our colonial history persists that goods can be taken out. In that we find that there is a cultural basis of extractivism. So that implies a break with what has been done, just as the social movement has been heavily seen since October 2019.
The hope of post-extractivist Chile
In the constituent discussion of the Apruebo and the Constitutional Convention, the theory of human needs must be at the forefront: the world that comes will be much more austere, but we will think of the very crisis that we are encountering today.
Extractivisms have not only brought states or transnationals to the right, but have reached out to the general population, not by seeing alternatives to exits.
What would post-extractivist Chile look like? The first step is that we need Post-Extractivist Transitions because they are deeply rooted in the political, academic and popular culture that these goods must be exploited and exported. While governments organize it and generate narratives of legitimacy, they appear to be all extractivist political sectors. That’s why they’re transitions and not changes overnight.
Second, define the Action Field. To move forward to alternatives, we need to define the field of action, rethink the language to make the change visible. This requires generating a set of policies, strategies and actions; reversing the most harmful effects of extractivism; dismantle the extractivist dependency; to provide alternatives to extractivism. Although these alternatives are not local alternatives that, they are good, but we are talking about how to think of a country change. The transition to extractivism is today, but we must consider the phases for alternatives: emergencies and emergencies.
The third step is Transformation: it is how to reduce the extractive sector and increase non-extractive sectors. Isn’t this possible? We usually see the discourse on job creation in Chile and there is a difficulty in seeing a country.
And finally, we must regain the capabilities to imagine futures with plausible ideas. Transitions are to imagine futures. The New Constitution will allow us to generate a new environmental epic: to think about the crisis and the exit of crisis from other perspectives. Thus, the need for alternatives is related to another type of reasoning and, on the other hand, very pragmatic. That requires a lot of support and academic debate.
We can’t wait any longer. The alternatives are Chile and South America. 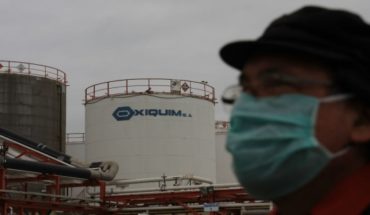 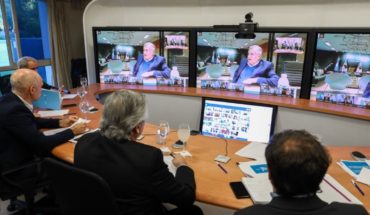