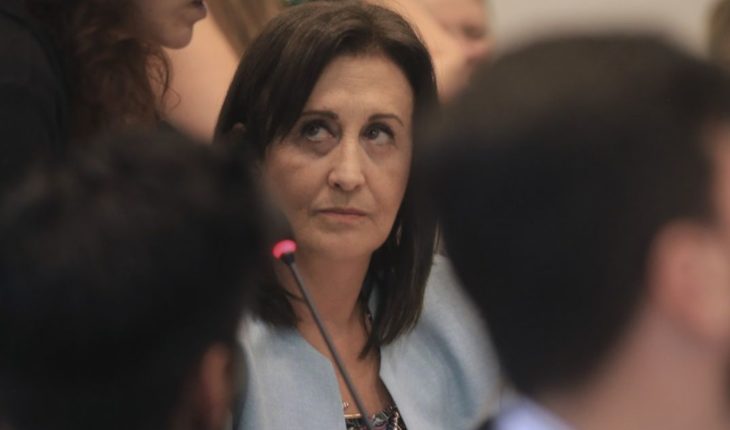 Mirta Tundis referred after a few days of silence to the increase by decree that the government of Alberto Fernández granted to retirees and that harms those who do not charge the minimum. The MEP, a historic senior rights defender, spoke of criticism for not speaking when the increase occurred and what she thought was the amounts imposed by the national government.

“One ends up being responsible for everything. The grievances that come out in the networks, the scraches that make you as you are responsible for determinations that the Government makes,” said Tundis, who joined with Sergio Massa on the Front of All.Then, speaking of the repeal of the formula and the increase by decree, Tundis explained that “there is no silver”.

“It’s unfair but necessary. Necessary because there’s no money. Today they only contribute 9 million people. How will you support the system? You’re defunding the system everywhere with the monotribute. It’s impossible to pay,” he said. He also said his criticism of Mauricio Macri’s formula in 2017 was due to the March junction, where retirees lost half of their money. 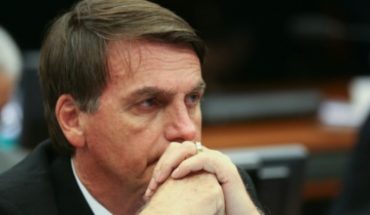 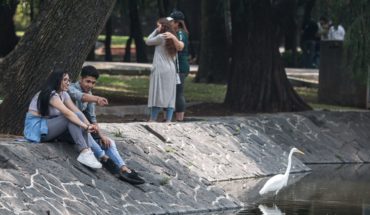 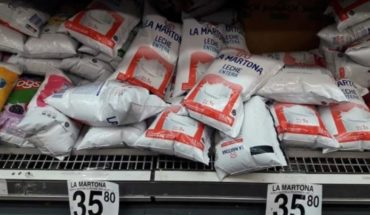