President Sebastián Piñera promulgated this Monday morning, in the palace of La Moneda the so-called «Gabriela Law», which expands the scope of sentences for femicide, among them, if crime occurs within the pole.
The legislation sanctions gender-based violence within couples’ relationships and perpetrators may be sentenced to sentences of between 15 years and one day to 40 years.
During the ceremony, the president delivered a message against violence and said the Executive is working on ending arbitrary discrimination against women and changing marital society. On the first initiative, Piñera said that this Tuesday will be an immediate discussion to speed up its process in Congress.
«Chile cannot tolerate violence,» said the Mandatario, who said that the phenomenon «must be attacked at its early stage, or else it deteriorates the social fabric.»
Piñera called to condemn the acts of violence and called for the commitment of «all of us who want to protect peace, democracy, the right to live in peace».
The President also called for «isolating the violent isolators» and said that «we must unite to prevent a small group» from continuing to commit such acts. 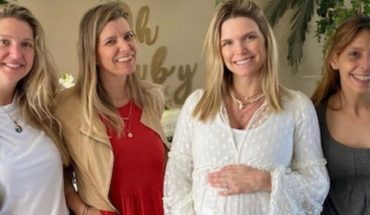 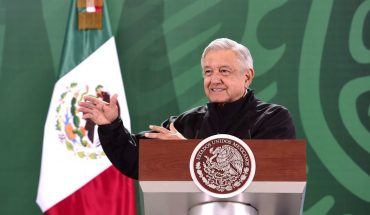 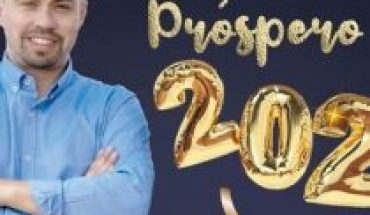 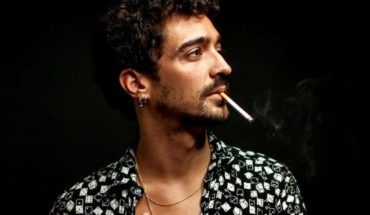