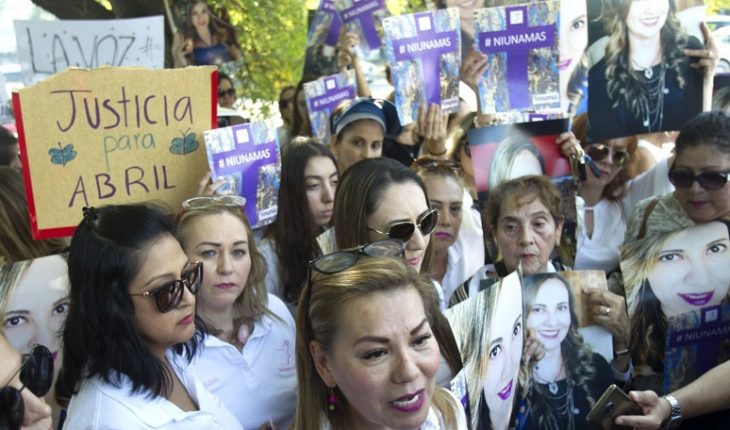 Despite being a public interest case that has already caused a magistrate and two judges to leave their posts, the Superior Court of Justice of Mexico City (TSJCDMX) rejected for the second time transparent the hearings of the open trial against the ex-husband of Abril Pérez Sagaon, murdered last November, with a new argument: lack of equipment and staff to edit the videos.
In a new response to a request for transparency, the Court says that to deliver the videos of these hearings – which are by law public – you need staff and editing equipment to hide the data deemed personal, infrastructure that it lacks.
He adds that since he cannot be asked «the impossible», what comes then is to classify the entire content of the audiences.
«No one is bound to the impossible. This Honourable Tribunal does not have the technological, human or technical infrastructure necessary to make any kind of editing with respect to such audios and videos, so it is not possible to produce any public version of them», says the TSJCDMX in response to Animal Político’s request.
Find out: April wanted to help victims of the violence, but she was killed in the CDMX
This is the second time that the Capital Judiciary refuses to transparent the hearings of the process opened against Juan Carlos García, former director of Amazon. These are the hearings in which García managed to have her changed the charge of attempted femicide that was charged in his wife’s grievance, for family violence, with which he obtained his freedom.
Weeks after that determination April was killed and Garcia left for the United States.
The hearings were led by judges Federico Mosco González and Luis Alejandro Díaz, suspended since Last November for their performance in this case, and by magistrate Héctor Jiménez López, who has also run out of work after it was not ratified just by his antecedent in the same case.
At the time, the Court itself publicly announced that it was investigating the actions of its judges. After that Animal Político requested copies of the videos of the hearings and the written resolutions made around this case. These are hearings that are public, in accordance with the National Code of Criminal Procedures.
In a first response given in December, the TSJCDMX responded that the «files» in the case were classified as no judgment was yet delivered, but said nothing about the videos of the hearings. For this reason, a complaint appeal was promoted to the Instituto de Transparencia de la Ciudad (INFOCDMX).
As a result, the Court provided a second reply in which it now states that it has no way of making public versions for lack of equipment and personnel, so it decided to classify 100% of the content.
In this context, what follows is to know the resolution that the INFOCDMX plenary will take around the repeated refusal of the capital judiciary to transparent the requested information.
It’s not impossible: there are already audiences edited
In Mexico there is already at least one record of criminal hearings that have been edited in order to provide them via transparency.
These are the hearings in the Javier Duarte case, of which the Federal Judiciary produced a public version of them, to deliver them via transparency. In the videos of these, which this medium obtained just by that route, silenced fragments or with blurred image are seen.
Several experts previously consulted by Animal Político have insisted that there is no logical reason to deny a copy of audio and video from an audience that by definition is public, and which was made open doors.
Reports such as that of the organization Equis Justicia have warned that opacity predominates in multiple judiciary by not even disclosing sentences of cases already concluded.
Estefanía Vela, director of the organization Intersecta, said after the first refusal in the case of April that the opacity prevents the citizen control of the actions of the judges and that, consequently, we do not know in how many cases have been repeated circumstances such as those that occurred in the proceedings against the alleged aggressor of Abril Pérez.
Unclear femicide
Regarding the investigations related to the femicide of Abril Pérez, the Attorney General’s Office of Mexico City has an open research folder, but so far the case has not been clarified.
The main line of inquiry of the authority points to the victim’s ex-husband, however, so far no apprehension order has been issued against him on the charge of femicide or similar.
What exists against Juan Carlos García is an arrest warrant for not complying with the terms of the probation imposed on him after he was reclassified the crime of attempted femicide for family violence, when Abril was still alive.
Authorities have confirmed that the alleged perpetrator is in the United States, having crossed the border into Tijuana, Baja California. Last December, the city’s prosecutor, Ernestina Godoy, stressed that Garcia was located and hoped to arrest him soon.
But so far that hasn’t happened. Ministerial authorities indicated to the media that work is under way in coordination with the federal government to expedite the detention and subsequent extradition process of this person from the United States.
For his part Juan Carlos García said in a letter addressed to the head of government, dated December 18, 2019, that he categorically refused to be the perpetrator of that crime and called for an investigation and a fair trial on this case.
What we do in Animal Político requires professional journalists, teamwork, dialogue with readers and something very important: independence. You can help us keep going. Be part of the team.
Subscribe to Animal Politician, receive benefits and support free journalism.#YoSoyAnimal 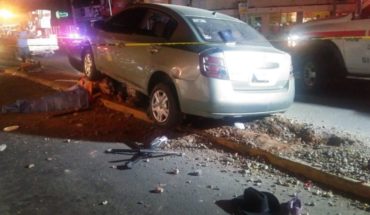 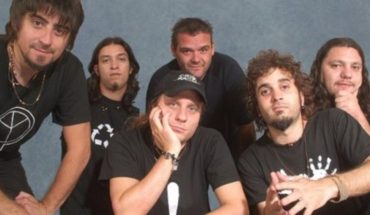 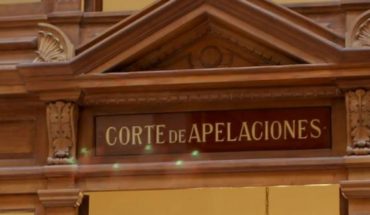