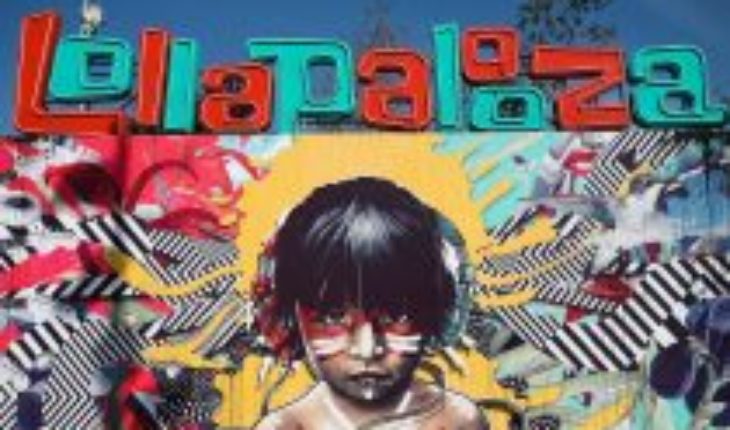 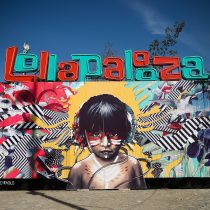 Mr Andrés Celis stated, in his capacity as a member of the Lower House Health Committee, that the Ministry of Health would be analysing the suspension of the Lollapalooza festival, scheduled for 27, 28 and 29 O’Higgins Park, due to coronavirus and its first confirmed case in the country.
«I know that the Ministry of Health is evaluating some upcoming events that are going to be done, particularly in Santiago, such as Lollapalooza. It is one of the events that are discussing whether or not to suspend, mainly because it is at the end of March and gathers about 80,000 people,» said the MP.
«I think the wisest thing to do is to have them suspended,» he said of the massive events.
What Celis said is at odds with what the same Minister of Health, Jaime Mañalich, said that the government of Sebastián Piñera has to be «extraordinarily responsible in taking the measures proportional to the situation, when the situation Determine. As the president pointed out, today we have no need to ban public in stadiums, as it was done in northern Italy, or that cinemas close, as was done in Korea, because we do not yet have, fortunately, broadcast disease.» 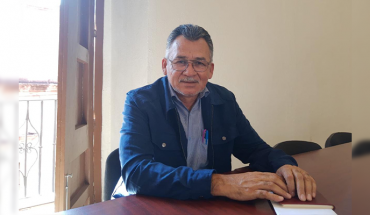