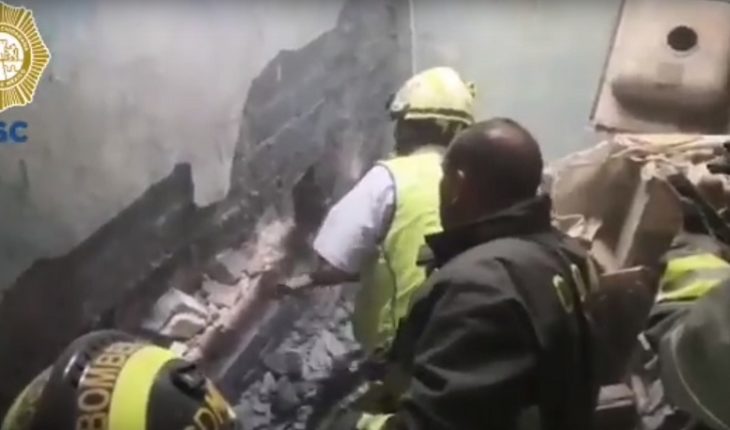 Authorities in Mexico City reported the rescue of a newborn who was trapped within the walls of a home in the Iztacalco mayor.
Elements from the Medical Rescue and Emergency Squad (ERUM) attended the emergency, which had been reported to 911.
At the scene, in the Santiago Norte colony, they heard the baby crying and began planning the rescue.
«From the roof, the troopers were able to see the newborn at a depth of approximately three meters, and also observed several hematic stains on the bricks, so they decided to break the wall of one of the homes to access, take it out and put it in a safe place,» the Ministry of Citizen Security said.
«Once they performed the rescue, ERUM officers realized that it was a baby, who was quickly wrapped in a sheet and performed an initial medical check-up, the diagnosis of which was bradycardia, as it had a decrease in normal heart rate for a newborn,» he added.

These are the members of the ERUM who rescued a newborn in a house in the izatalco mayor’s office pic.twitter.com/1yyblH43uZ
— FOROtv (@Foro_TV) March 3, 2020

The baby was transferred to a pediatric hospital in Iztacalco for immediate medical care.
According to the Secretary of Security, cited by the newspaper Reforma, the first reports indicate that a woman allegedly threw the baby to the place where she was trapped, and then escaped.
What we do in Animal Político requires professional journalists, teamwork, dialogue with readers and something very important: independence. You can help us keep going. Be part of the team.
Subscribe to Animal Politician, receive benefits and support free journalism.#YoSoyAnimal 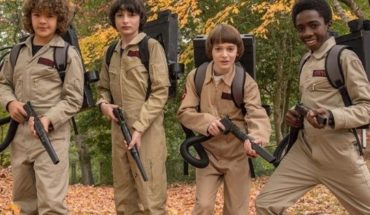 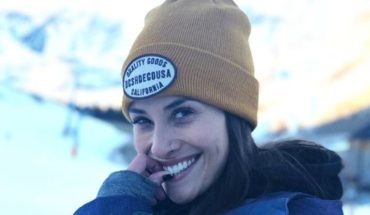