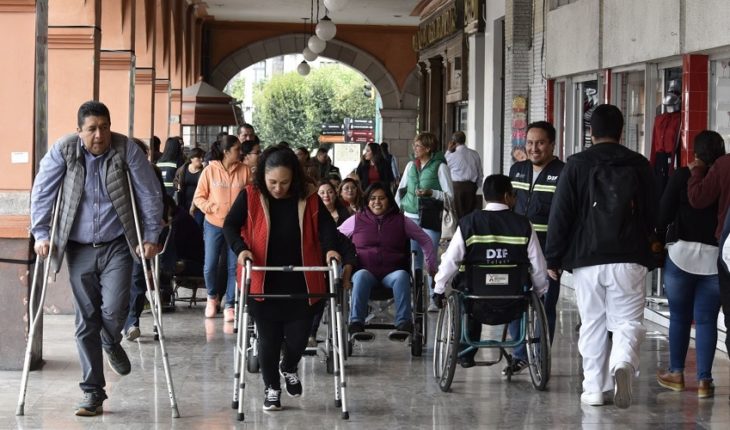 The government of Mexico City launched the Single Window and the Free Inclusive Card to expedite the procedures for people with disabilities.
According to the authorities themselves, this will help to reduce attention spans and prevent corruption practices, as well as to record the data of the beneficiaries, to prevent them from loading their documentation.
Read more: One in two people with disabilities see that their rights are not respected
When processing this card in the «Single Window for CDs in Mexico City», the data of the applicant, who will have an electronic file, will be recorded to know the different benefits to which they are entitled.
The Secretary of Mobility, Andrés Lajous Loaeza, announced that from the second half of April, the Inclusive Card will be used in the Metro validators, and in mid-May in the other transport agencies (Metrobus, the Passenger Transport Network, as well as the Trolebus and Light Rail).

We work for those who need it most ?
Introducing the Single Window for people with disabilities to obtain the new Inclusive Card, which will facilitate paperwork and access to public transport.
? https://t.co/q1JPqjtjfW#CiudadInnovadora #CiudadDeDerechos pic.twitter.com/WeqYVnreN5
— Government CDMX (@GobCDMX) March 4, 2020

What are the procedures for?
The procedures integrated into this program are the free service throughout the public transport system; a record for people with permanent disabilities; a universal disability logo badge; «employment inclusion» for persons with disabilities; discount on the payment of property and water, as well as permission to indicate your address and card.
Read more: Money to make inclusive transportation has been spent on other things, nGO denounces
The holder of the System for Integral Family Development (DIF) of the capital, Esthela Damián Peralta, reported that there is currently a register of 12 thousand beneficiaries and the goal of reaching the 526 thousand people with disabilities living in Mexico City, under this new mechanism.

The director of the ADIP Intelligence Center, Eduardo Clark García Dobarganes, said that one of the problems that will fight the one-stop shop is corruption and falsification of health records, as well as speeding up the process.
«What we are going to do is that for a person with a disability who previously had to make six face-to-face visits and not only six face-to-face visits to units, but also to keep a large dossier of documents, are reduced to three visits and that the time of attention from start to finish to access the benefits to which they are entitled is reduced, practically, by half, from 40 to 21 days,» he said.
What we do in Animal Político requires professional journalists, teamwork, dialogue with readers and something very important: independence. You can help us keep going. Be part of the team.
Subscribe to Animal Politician, receive benefits and support free journalism.#YoSoyAnimal 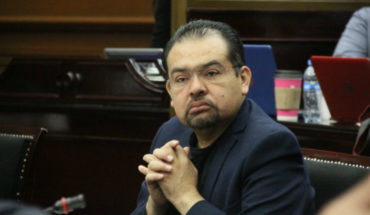 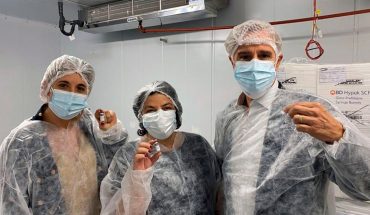 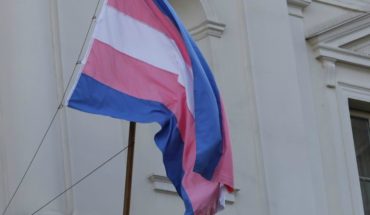 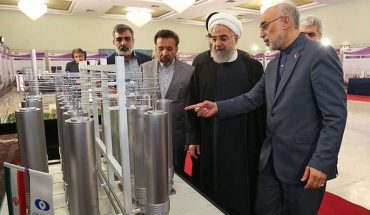