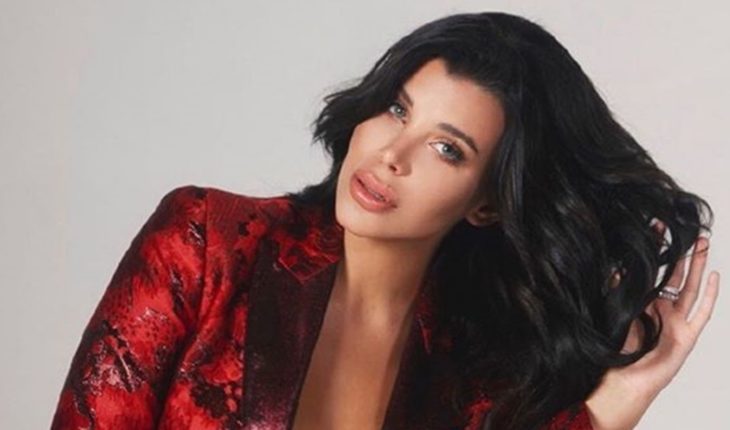 As they passed «The Hell wall,» brothers Charlotte and Alexander Caniggia stole their eyes and made everyone laugh in complicity with Marley, the driver. Also the daughter of Claudio Caniggia and Mariana Nannis – always on the brink of acting – she dedicated herself to making a series of confessions among which the following stand out: Charlotte acknowledged that she has «phobia to sing», because it generates «a lot of shame»
Charlotte acknowledged that she gave up alcohol because she doesn’t want to «be fat.»
Charlotte acknowledged that she tried to differentiate hername from her mother, at least in the regards of the obsession with shopping: «I’m not as much as she is, but I like to buy. I make money and i spend everything, I hardly ever save. My mom asks me, ‘If you worked all year, what are you doing with the money?’ I buy everything.»

Finally on the school he declared: «I wasn’t studying a c. but I did well. I never repeated courses. In mathematics I’m the worst there is, but I approved everything because I had a friend who would get on the computer and get access to the exams, so I already had all the answers,» he said.» Today I know nothing of anything, so you better not ask me,» Charlotte confessed at the time of the Test Wall – where a question must be answered correctly to avoid going to the water. 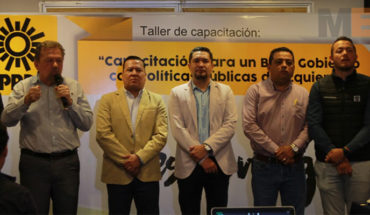 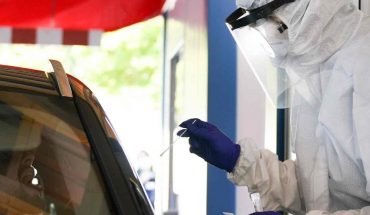