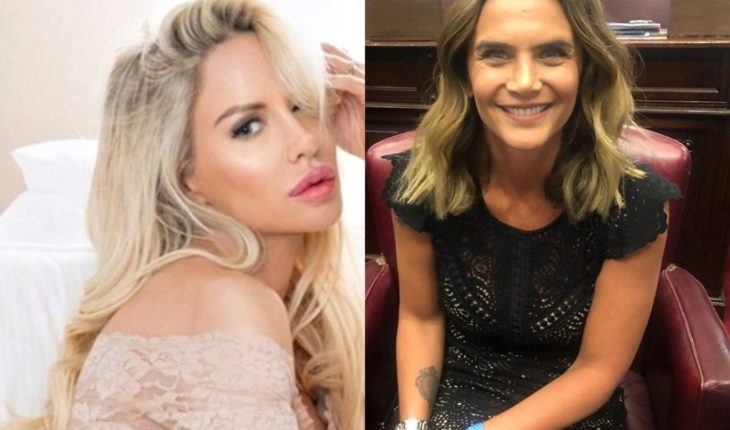 For months, Luciana Salazar has been active in issues related to the Argentine situation. Through twitter, it publishes from political information, and even shows analytics on issues concerning the state and citizens. This earned him the nickname «political python», given that during the months near THE STEPS (Primary, Open, Simultaneous and Mandatory) and in the October elections he published forward-looking and forward-looking predictions and estimates on the country’s course.
Recently, Salazar went out to the crossing of Amalia Granata, current deputy for the province of Santa Fe for her post-president statements to the speech of President Alberto Fernández at the beginning of the sessions of the National Congress, where she announced that she will present a bill in the coming days for voluntary termination of pregnancy. In this sense, the «pro-life» lawmaker tweeted: «Rape, drug trafficking, paedophilia and femicide, etc. also happen do we legalize them?» It should be noted that her statement takes place in a country where a woman is killed by a violent male (usually known to the victim) every less than thirty hours.

That’s how Salazar went out to his crossroads. «The provincial deputy who channels femicides and paedophilia, Amelia Granata, whose only reason to be deputy is to lobby against women’s rights, was criticizing me on tv. I’ll be doing something right,» he said.

Luciana Salazar at the crossing of Amalia Granata

«At least learn the names of those who work for you since you are an MP and your work is not free, we pay you all the Argentinians,» she continued. «You say i’m going to be seen clapping at the acts. I remind you that it was you who sat next to a president who left a country down, indebted and with 36% poor people. You miliated the disaster and you hadn’t yet taken over as a member,» she added.

Luciana Salazar at the crossing of Amalia Granata

The model and driver’s comments reached multiple responses, comments and was shared on dozens of social network user profiles. 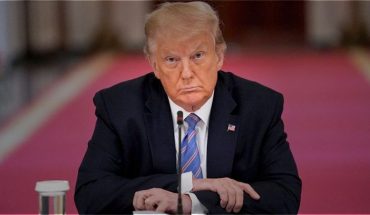 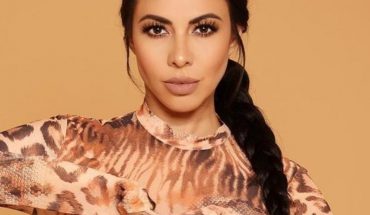 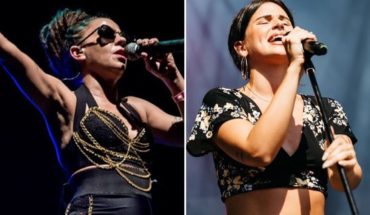