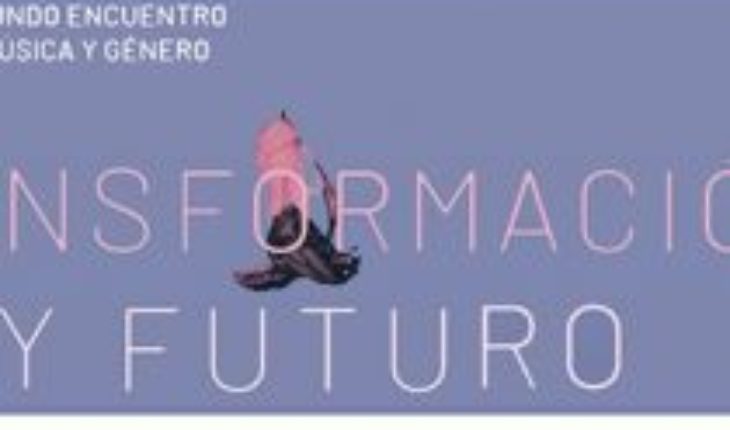 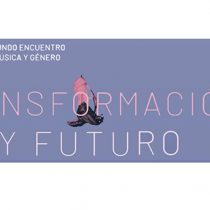 Second Meeting of Music and Gender «Transformation and Future»
In Centro GAM, Room C1, Alameda 227. Metro Catholic University.
Tuesday, March 17 from 9:30 a.m.
Entry freed.
The Chilean Society of Authors and Musical Performers (SCD), in its objective of establishing a permanent agenda of discussion around the theme of the female presence in the music industry, presents the Second Meeting of Music and Gender: «Transformation and Future», to be held on Tuesday, March 17 at the Gabriela Mistral Cultural Center, GAM.
In its first version, which took place in 2019 under the title «Latin Women and Creators», different voices, mostly female, discussed the invisibilization of women in the music industry. This year, and from this situation, the main objective of the meeting is to reach actions that can change this reality.
«Last year we held this meeting that was very revealing, in the sense of understanding in the depths that there was an installed system that we had to reverse. As an organization that brings together Chilean musicians, we have set out to work for this goal, and this meeting is one of the initiatives that seeks to contribute in that line,» said Horacio Salinas, President of SCD.
«Transformation and future», will have four panels of conversation, which will look to analyze the ways by which various women are working to generate actions that will change the way women have so far participated in the industry throughout your chain. Thus, information and data, trade unionism and associativity, and artistic tools such as lyrics or trenches of diverse genres and musical styles, will be analyzed from a feminine look with important guests, including the Chilean Camila Moreno, Yorka Pastenes, Pascuala Ilabaca, Mariel Mariel and Colombina Parra.
The meeting will also feature international guests such as singers Juliana Strassacapa from Brazil and Marilina Bertoldi from Argentina, two young voices of rock and pop from their respective countries, Alejandra Gómez, Colombian manager and producer who currently she leads the collective Alpoderosa, which brings together women music workers from Colombia and Marcela San Martín, founding partner of MIM Spain, one of the largest and most established women’s associations. 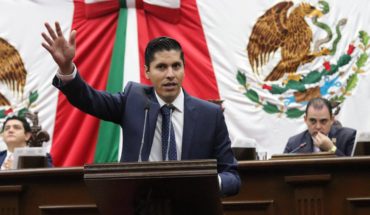 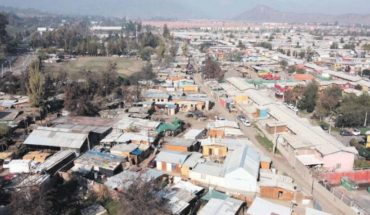