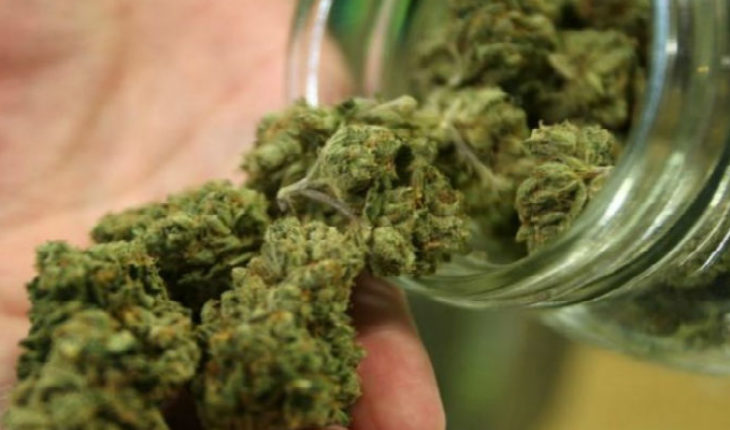 Mexico.- The Committees of Justice, Health and Second Legislative Studies of the Senate generally approved the playful use of marijuana.
«The United Committees on Justice, Health and Second Legislative Studies generally approved the opinion issued by the Law on the Regulation of Cannabis. The particular discussion path will be established later,» a Twitter message says.
During the session, the National Action Party (PAN) voted against the opinion, while the Institutional Revolutionary Party (PRI) abstained because, some of its members commented, it is an opinion that can still be improved.

One of the points that generated controversy and disagreement among legislators is that the opinion provides for an increase of five to 28 grams the amount allowed in the carrying of marijuana and up to 200 grams with the right to a fine.
This caused Senator Jorge Carlos Ramírez Marín to present at the session, bags with oregano to simulate the amount of marijuana that will be allowed if the opinion is passed.

«Here are 200 grams, this is oregano, don’t get confused,» the senator said with laughter from his peers.

In turn, Senator Damian Zepeda commented that his bench will vote against this opinion because he believes it will not benefit the country.

«I am definitely completely against the legalization of drugs because there is nothing good about easy access to young people using a substance. This debate is full of half-truths and myths, it should not be done; is to base the decision on lies,» he said.

In this regard, Miguel Angel Mancera, leader of the perpetrators in the Senate, said he would vote for it in general because they are convinced of the regulation of drugs.

«We must review the deadlines because we will be in contempt, unless we change the constitutional 107,» he added. 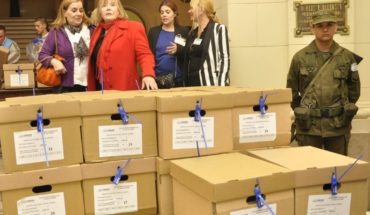 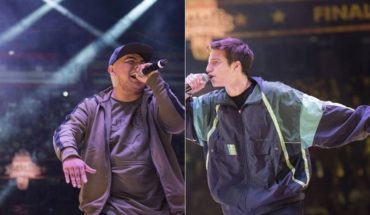 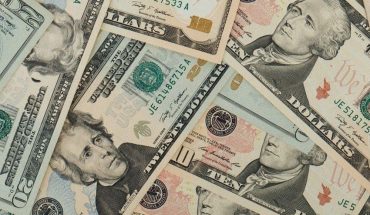