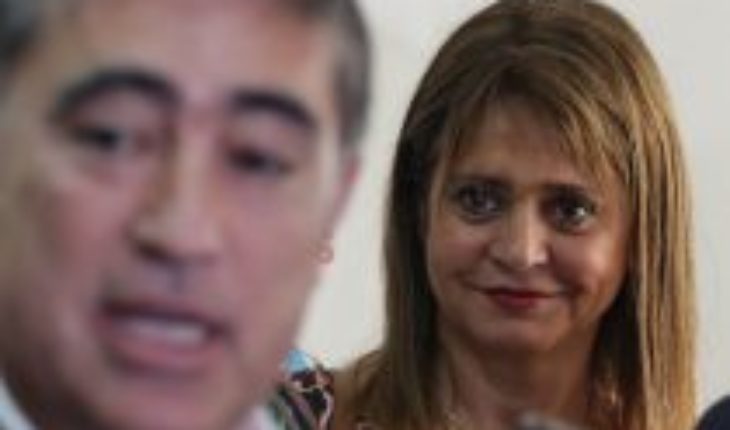 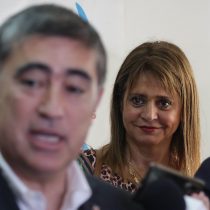 “Hurt” and “disappointed.” This is how Jacqueline van Rysselberghe expressed himself after yesterday’s vote in Congress, in which gender parity was approved for the formation of the constituent body for a possible change of Constitution.
Just this morning, the President of National Renewal (RN), Mario Desbordes, had denied that there was any conflict with the UDI, after the collective that he presides over decided to give his votes – both in the Chamber of Deputies and in the Senate – for the parity could be approved. “I haven’t had any conversations with Senator Van Rysselberghe, so as far as I know, the talks are not resentful,” Desbordes said. Until now, the UDI president had not referred to the subject, but this Thursday she finally broke the silence, and in conversation with T13 she addressed the issue.
“There was no willingness to negotiate to look for alternative mechanisms. We introduced three different mechanisms that ensured parity without having to ensure the results,” said the UDI helmsman.
The senator stated that “inancomprehensibly, with the mechanism secured, in the mechanism to achieve it, National Renewal chooses to deal with the left instead of moving forward with us in achieving a formula that we sincerely believe is better, because it allowed parity to be secured without having to put its hands in the urn.”
According to the legislator, “there was no willingness to negotiate (from the opposition) probably because they had long since known they had RN votes. And that for us is disappointing, because one acts in a coalition assuming that an important part of coalition relations is given under the assumption that the word pawned is respected.”
The udI president also criticized that “the opposition never opened itself up to being able to negotiate, even though we presented it with three alternatives, which achieved the same purpose. And I think it’s because they knew they had the votes to approve it.”
“There is a deep disappointment”
Asked if there is a break in relations in Chile Vamos, van Rysselberghe ensured that there is no, but that there is a “deep disappointment”.
On the other hand, the rudder UDI said that relations in the coalition cannot be frozen. “We are in a complex month, where all forecasts say that the unit of Chile is required. Politics has to signal. If we want this country to regain peace, for people not to be afraid, politics has to signal. And the sign is that despite the differences, disappointments and pains, we are able to handle that for the good of our country.”
In addition, the senator assured that “it is not RN. It is some RN leaders, some MPs, who probably do not feel comfortable on the political spectrum of the centre-right and therefore choose to associate with the left.”
Criticism of Mario Desbordes
Jacqueline van Rysselberghe also did not hesitate to throw his darts at Mario Desbordes. In this regard, he argued that “I find it daunting, because we had talked on Monday that we were going to act with unity in a formula that would allow parity but without putting our hand in the urn. And that’s the truth that lasted less than a sigh. People will have to see what happened, who he took the picture with… the agreement was that we were going to act with unity and that lasted a sigh. Perhaps I am oversizing the value of loyalty, but at least for me, and perhaps because i am a woman, the value of loyalty and the bent word is a good to be taken care of.”
Asked about this, Desbordes replied that “I am not going to argue with the president of the UDI. I understand that she is accommodated in a controversial, polarized environment, not me. We did our best to reach an agreement with the proposals, because it was not just one that Chile did We go at the last minute for the rest; but we would not be discussing these parity formulas, if political parties had made the hang of entry parity, with entry fees. And that the political parties that led candidates are held accountable just for complying with the law, without fulfilling the spirit.”
Desbordes also questioned the criticisms within the party, who said that the approved formula is “undemocratic.” On that, the helmsman RN added that “in all systems there are certain distortions. In the proportional system we use for councillors and mayors, there are more people out there who have more votes than many who entered or were elected. And it’s a bit complex when on the one hand the binominal is defended and then yesterday we talk about this formula not being democratic.”
However, Desbordes insisted that “I’m not going to argue with the senator. She needs to polarize, she needs to fight, she has a very complex problem with what’s going on with José Antonio Kast and his electorate. I wish you all the best in your tenure as president of the UDI. As far as RN is concerned, we are with a clear conscience. The party voted yesterday, indeed, but in a democratic and respectful way. There’s no problem between us. And I, at least, sleep with my conscience.”
“What happens is that we have different visions of what it’s like to be right-wing. I believe in the social market economy, we are a party really linked to the middle class. And so, with the senator, I have a different vision. For me it is not to be left-wing to raise a mixed pension system, to move forward on worthy pensions, considering the concept of solidarity. For me it is not to be left-wing to come up with a health system where there is a universal plan for all Chileans,” he concluded. 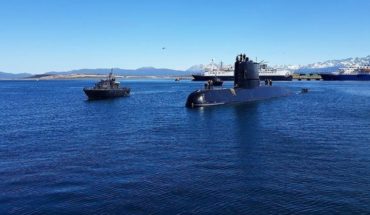 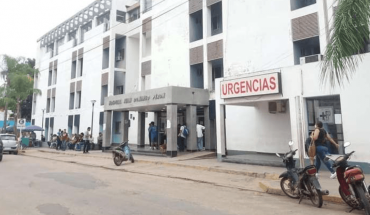 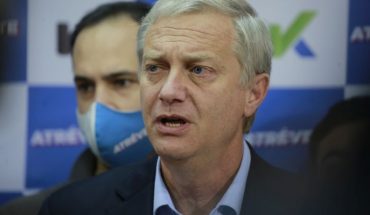 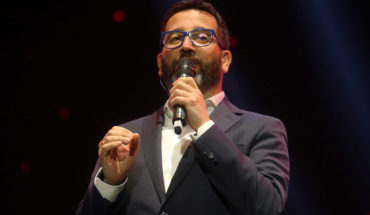