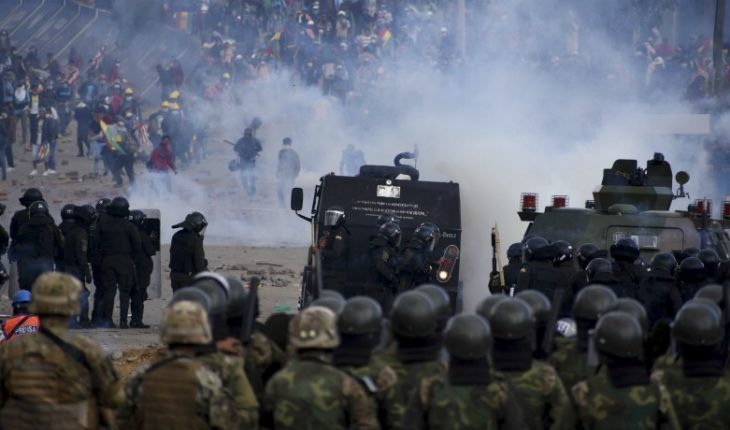 The Government of Jeanine Añez has rejected the report submitted to the UN Human Rights Council by one of its experts, Juan Pablo Bohoslavsky, on the situation in Bolivia on the grounds that it is based on “biased information”. The Bolivian Foreign Ministry has criticized Bohoslavsky for “issuing a report on such sensitive aspects as those that occurred after October 2019, that is, five months after his visit” to the Andean nation ended.” This fact leads to Mr Bohoslavsky’s conclusions being based on incomplete and biased information, drawn from non-direct sources,” the Bolivian Chancellery said in a statement. For the new authorities, “it is worrying that Mr Bohoslavsky’s report indicates that the pillars of democracy and the rule of law had been destroyed.” “Indeed, if democratic institutions were destroyed (…) it was because of the colossal voter fraud of former President Evo Morales,” they said. The Executive of Añez has argued that “the resignation of Morales does not represent a setback in Bolivian democracy, but quite the opposite, represents a recovery of this important pillar”, so he has assured that the elections of May 3 “will be the most transparent in Bolivia’s history.” In fact, it has taken the opportunity to emphasize that at the moment “the main task of the Government is to ensure that the next general election (…) are clean, fair and transparent and take place in an environment of social peace.” Despite criticism, the Government has said that it “appreciates the comments and comments of the human rights council expert,” while expressing its “strong commitment to the promotion and protection of human rights in Bolivia,” for which it has clarified that it will continue to “work constructively” with the UN. Bolivia has been in a political crisis since the presidential election on 20 October. The “irregularities” detected by the Organization of American States (OAS) led to the resignation of Morales, now a refugee in Argentina. More than 30 people were killed by clashes between supporters and detractors of the indigenous leader and with the security forces. 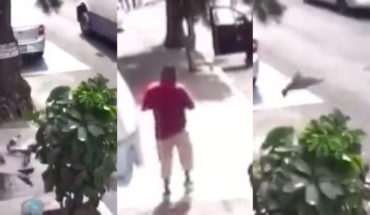 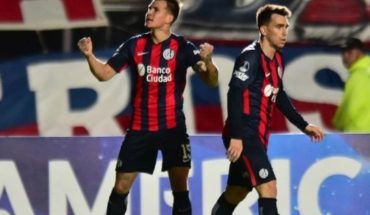 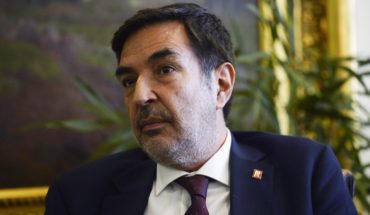