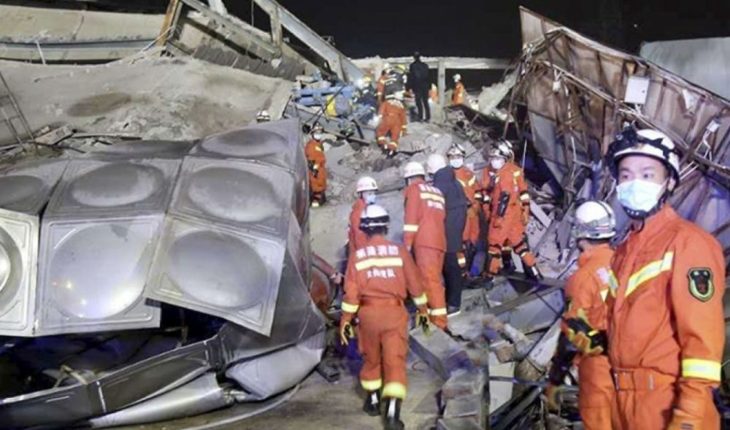 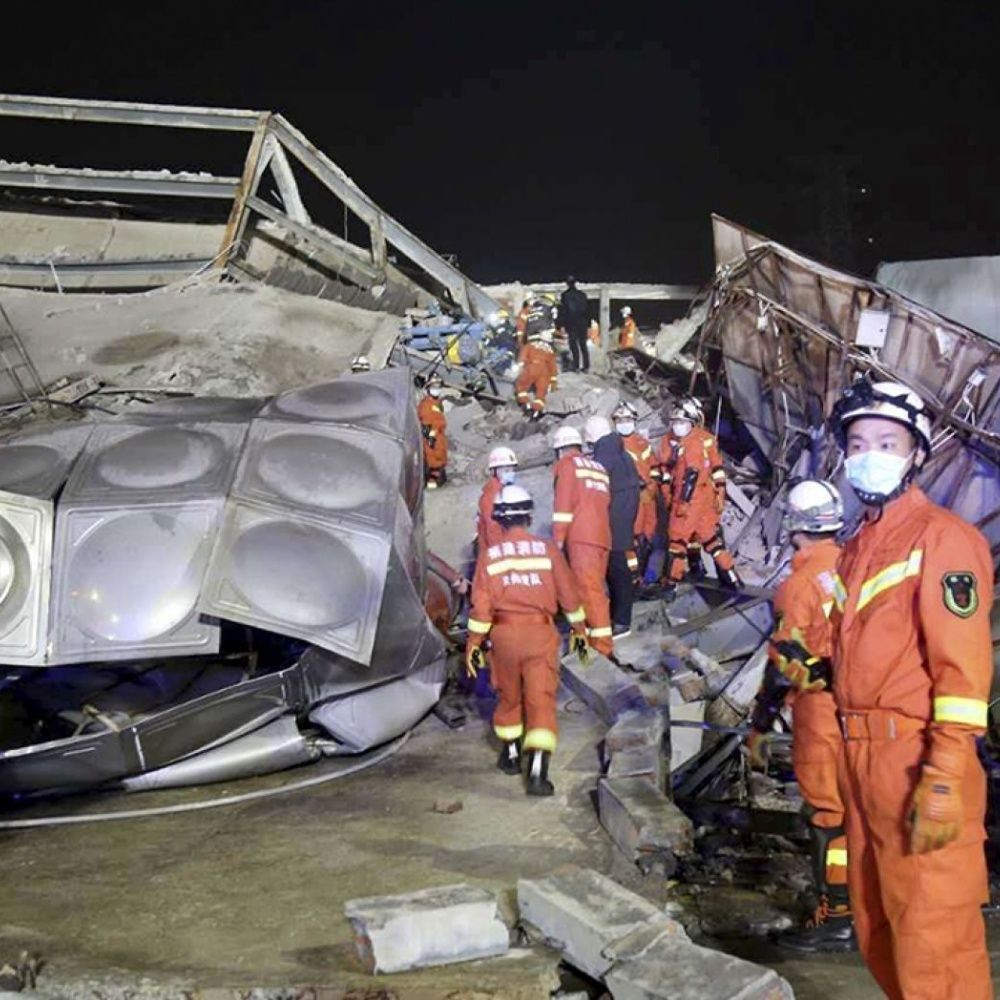 China–A hotel in China that had become a coronavirus quarantine site collapsed on Saturday night, trapping 70 people. It happened in the city of Quanzhou, in the southeastern province of Fujian, reportedly. Subsequently, at least 23 people were rescued, Reuters reported, citing government officials. Ten more were subsequently removed from the rubble. No reason was given for the collapse. Videos posted on social media show emergency workers reviewing the building’s remains, the BBC reported. Chinese media reports said the Xinjia Express Hotel had 80 rooms on five floors.

#ÚLTIMAHORA: A hotel in Quanzhou, #China collapsed. The building was being used by health authorities as a housing center for #coronavirus infected patients. 28 people have already been rescued but about 70 remain under the rubble pic.twitter.com/bYMvZqoByz — Coronavirus News (@CoronavirusESP)
March 7, 2020

Local government officials confirmed that the hotel had become a coronavirus quarantine center and was one of two in the district, South China Morning Post reported, citing the Beijing News.Another newspaper reported that the hotel room housed people in quarantine after coming into close contact with coronavirus patients, the Morning Post reported.A man living across the street from the collapsed hotel said he thought the collapse was an explosion, the newspaper said.

I was having dinner and all of a sudden I heard a loud bang and Thought it was an explosion. It wasn’t until I ran to my balcony that I saw that the entire hotel building had collapsed, he said. 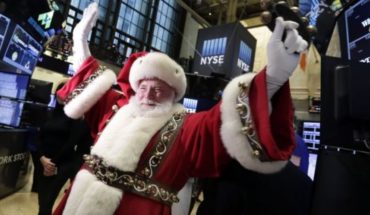 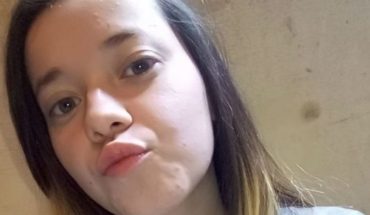