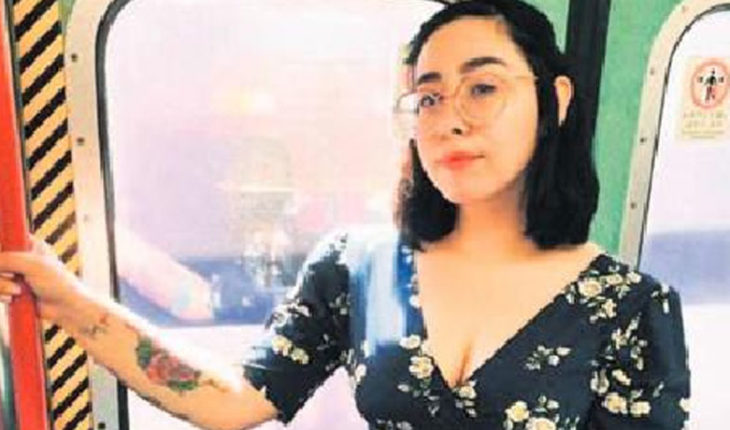 Two days into the lunar new year, Camila Vilches, a Chilean and English teacher residing in Tianjin, China, was preparing to go out for dinner with her friends, when in her Whatsapp group they warned that police were closing the city’s restaurants because of the Covi outbreak d-19. They decided to go dancing, but the record was also closed. To this day everything stays the same.
While Tianjin is more than a thousand miles from Wuhan, the city where the first case of contagion in China was reported, the regional government closed everything but supermarkets.
The santiaguina told hoyxhoy that «to get in and out of places you had to write down your data on a piece of paper and take your temperature.»
Tianjin did not have quarantine, unlike Wuhan where «people could not leave their departments (… ) The police are going to check that one is in the house.»
He has not yet been able to return to work, as his office is inside a mall, which like the rest, is closed. «The salary thing has been an issue. Our company at first told us it couldn’t pay us,» he says. Now they have reached an agreement and will only receive part of their payment.
While the frequency of buses has decreased, the metro has continued to run, but with some restrictions. «They have to take your temperature and record you. You can’t get in with a fever,» he said. 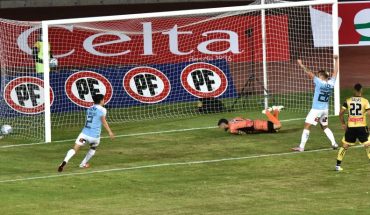 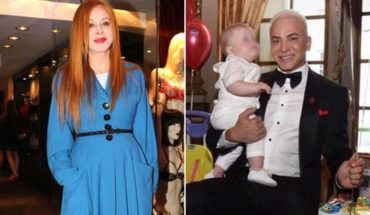 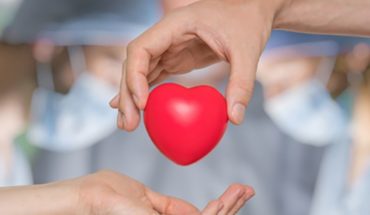