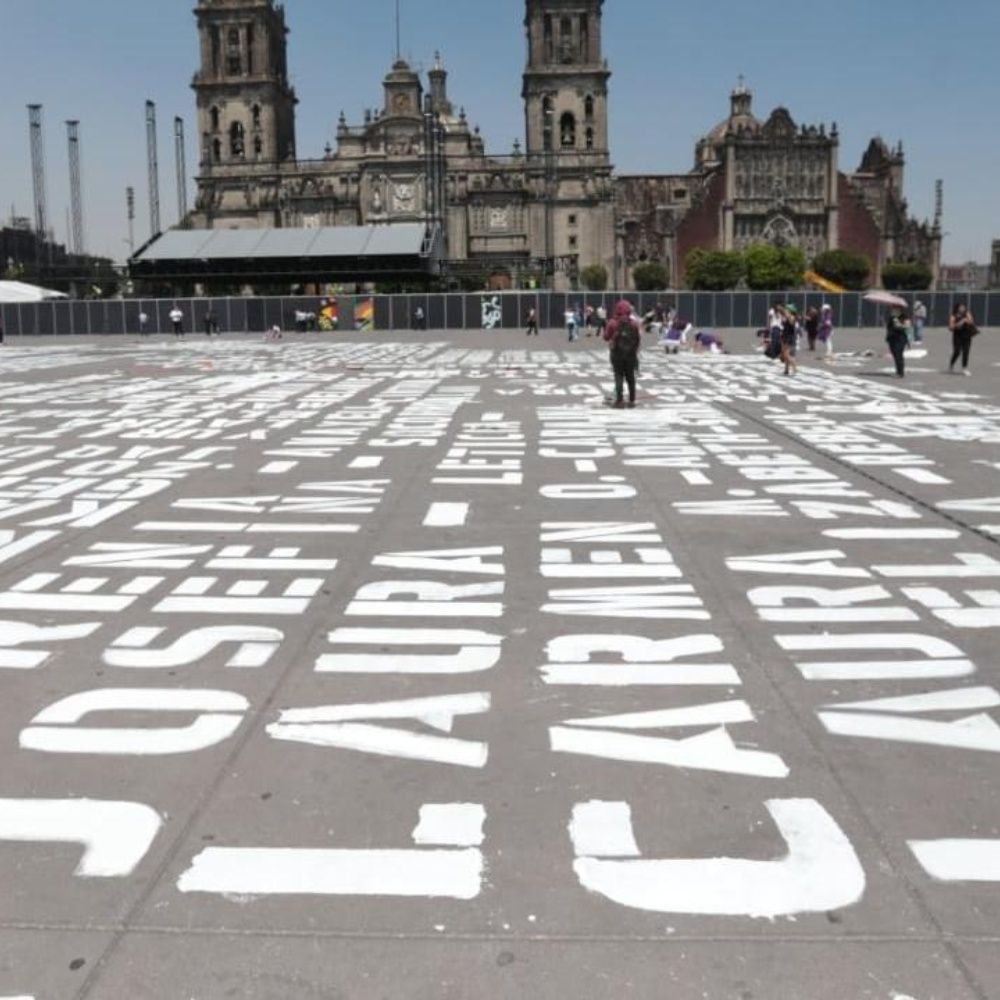 Mexico City.- Women from the education, business, services and public sectors, as well as housewives, independent traders and workers will go to national unemployment on this 9 March. Called before a new wave of femicides in Mexico, the #UnDíaSinNosotras seeks to make the importance of women in society more so that, after reflection, security conditions are guaranteed and gender-based violence ceased.

This unprecedented event in Mexico takes as an example the unemployment that was recorded in Iceland in 1975, on demand for equality and to which it is attributed achievements such as a woman has reached the presidency. The instructions for Mexican women who want to join are not to go to schools, to work, to the gym, to the banks, not to pay for services, not to buy or carry gasoline or to use public transport. A digital blackout is also proposed to not generate a single weight, that is, not to connect to social networks, nor to use video platforms and use the phone only in emergencies.Business organizations estimate that the day could have an impact of up to 35 billion pesos on the economy. Gustavo de Hoyos, president of Coparmex, estimated that the unemployment of the workers would cost 25 billion pesos, but if you add the unpaid work of the activities of the household, it would reach 35 billion pesos. 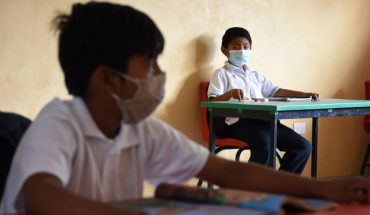 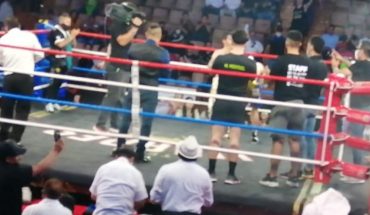 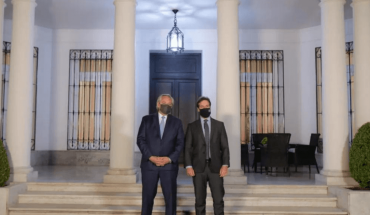 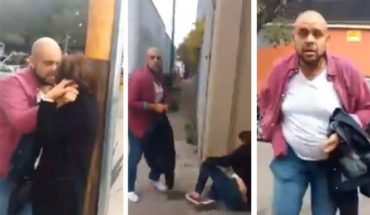