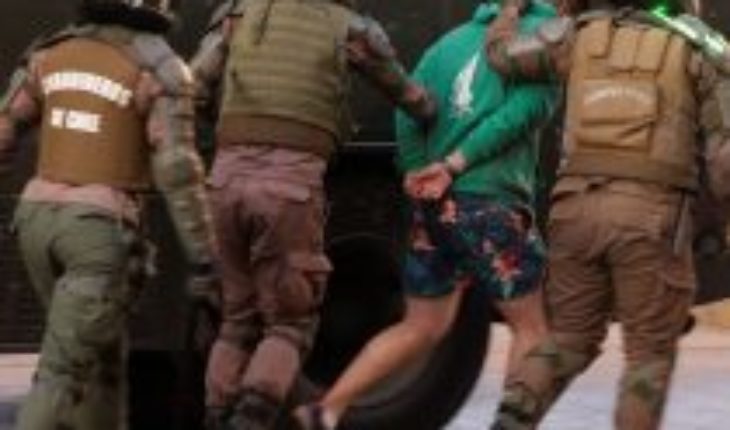 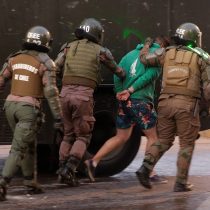 In the context of the demonstrations on the second Monday in March, 8 students from various establishments in the commune of Auñoa were arrested in the Pedro de Valdivia sector by Special Forces of Carabineros during the morning.
Secondary schoolers must spend the afternoon and night at the 33rd Carabineros police station until tomorrow morning, when they go to detention checks because of the causes of tax disorder and damage, human rights lawyer Julia Urquieta said.
The professional, who gave up her testimony after entering the youth at the 33rd precinct, countered that the arrest «is done with the sole purpose of frightening them.» «We saw them and they are in good condition, however, we have just learned that, on the orders of the prosecutor, they decided to have them in warrant and they will be passed to detention control tomorrow. I mean, today eight children are going to be deprived of their liberty,» confessed the former undersecretary of Social Welfare to Channel 3 La Victoria.
While at the scene, Urquieta called the decision «disproportional,» arguing that «public disorders are minor crimes and therefore do not correspond to being deprived of liberty and with the sole purpose of intimidating them and their parents from participating in mobilizations.»
The lawyer added that «Andrea Contreras Azócar is the prosecutor of the Public Prosecutor’s Office of the Uñoa Prosecutor’s Office and is the one who made the decision and in our way of understanding once again the rights of children are being violated, because according to the International Convention of the Rights of the Child, children up to the age of 18 are children and this Government and also the Public Prosecutor’s Office is making them pay for situations that are the fault of the political leaders of this country and that to this day do not resolve».
Another of the points that the jurist mentioned was the health condition in which the detainees are in: «There is a young man who has heart problems that we expected to also release him, however, we learned that he was also passed to detention control, he has a heart disease (…). They all went to see injuries, they were not actually mistreated, but it must be said that already being detained is already a form of abuse. Being deprived of liberty for a child in a commissary is already a form of mistreatment.»
Minors of initials M.V.P. (16); N.I.C. (15); E.O.P. (14); S.N.M. (16); I.R.G. (14); D.C.M. (15); P.V.M. (15) and J.S.S. (15) were arrested after participating in a street activity in the Pedro de Valdivia sector in Auñoa and will be transferred to the 48 Children and Family Police Station for tomorrow face detention control. 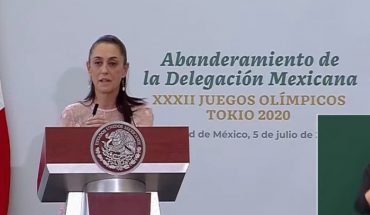 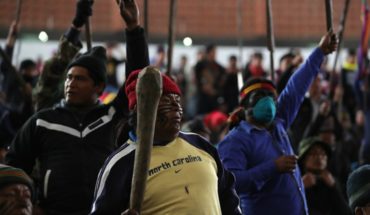 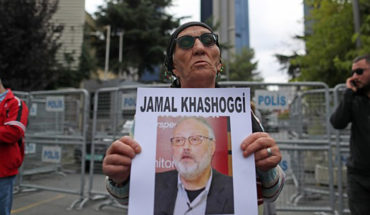